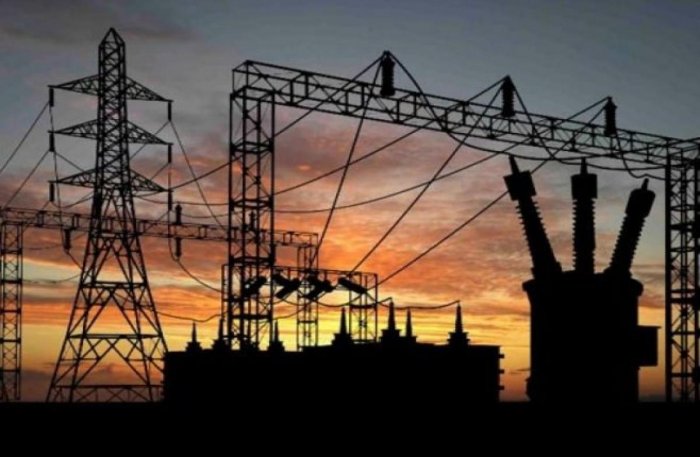 Pakistan government has imposed restrictions on power, energy consumption, and business timings; while record temperatures exacerbate the crisis as prices of utility soar. This action is justified, while consumers cry as Pakistan is reeling under a worsening energy crisis after the power shortfall reached 7,468 MW, resulting in up to 10-18 hours of load-shedding nationwide. Currently, the total power generation stands at 18,031 MW, while the demand hovers around 25,500 MW.

Residents of Khudadad Chowrangi area of Karachi, the largest city in Pakistan, recently staged a protest against unscheduled loadshedding. Angry residents came to the roads to protest against the power shutdown. They chanted slogans against the local distribution company and blocked the streets in the area by burning tires which created traffic jams. Mohammad Hanif runs a medium-sized dairy farm with an associated chiller and packing setup just outside Karachi, and his business has been facing crippling power cuts, sometimes even up to 12 hours a day.

The energy crisis is not restricted to Pakistan alone, as similar shortages are being faced across the world, however, the power outages in Pakistan are among the worst in the world. The Pakistan government recently announced the early closure of businesses, reduced timings, and shortened work week to curb electricity demand. A Saudi group that had originally bought the Karachi Electricity Supply Corporation, popularly called K-Electric has also entered the scene amid an impasse over the future of hte power utility’s business relations with the govenment.

“Pakistan has been facing power shortage of more than 7,000 MWs, this last happened in 2011 – 2013 period when an ambitious plan to add generation capacity to national grid was launched,” said a press statement. The problem, this time around, is not the generation capacity, but the cost and availability of the requisite fuel and liquidity of oil and electricity companies, severely hampered because of circular debt as well as increased prices.

To this end, it is important to note that Pakistan’s oil and gas sectors are reeling from Rupees 1.6 trillion worth of circular debt, whereas the power sector has a circular debt close to Rupees 2.5 trillion. With rising global prices of oil, gas, and coal, the power producers, as well as oil marketing companies, are finding it difficult to purchase more stocks of the commodities. As an example, Furnace Oil could be purchased last year around the same period for Rs. 74,000 / 75,000 per metric tonne; this year, however, the price has already gone beyond Rs. 140,000 / metric tonne and expected to go up to 160,000 / metric tonne within months.

RLNG has gone one step ahead, and its price has increased from Rs. 1,500 / mmbtu to Rs. 4,800 / mmbtu this year, thanks in part to LNG suppliers backing away from no less than 11 shipments of LNG within the past few months due to increased demand. As long as power distribution companies are concerned, the electricity sector in Pakistan is heavily regulated. This means that pricing, subsidies, and even infrastructure investment have to be approved by NEPRA, Pakistan’s National Electric Power Regulatory Authority. Although the power producers are a good mix of independent power producers and government-owned generation companies, the distribution sector is largely skewed towards government-owned entities with Karachi-based K-Electric being the only exception.

“Unfortunately, due to higher number of government owned distribution companies, the subsidy payment push is not that hard, which again forces focus on Karachi,” said Naufil Shahrukh, who works at Islamabad-based Institute of Policy Studies. For years, the government has been pushing blame of power-related woes on to Karachi’s distribution company and public have been lapping up the narrative. It’s easier to pressurize a private sector enterprise, though power shortages and cuts are near uniform across the country, people don’t generally pressurize government-owned entities that much, knowing it won’t make much of a difference.

Karachi, however, remains one of the better-managed cities in terms of power infrastructure across the country. There has been massive investment in recent years focused on reducing power theft and line losses, bringing down losses from the original 38 percent to the current 18 percent; better customer services and an interactive fault and complaint management system are in place. There have also been investments in high-efficiency power plants with minimal wastage. However, no matter how well managed, the current crisis has taken almost everyone off guard.

From government to oil marketing companies to power generation and distribution companies, all are reeling from the effects. “They need enough power to light up the city, subsidy payments to ensure liquidity and natural gas rather than RLNG to cover costs,” said Naufil. Surely there is a limit to how much price increase can be passed on to the consumer and a limit to how much burden government can take considering the current economic scenario of Pakistan. Right now, short term measures are being taken while everyone is just waiting for divine intervention, improvement in weather, reduced energy demand due to slower economic activity or an end to global conflicts.