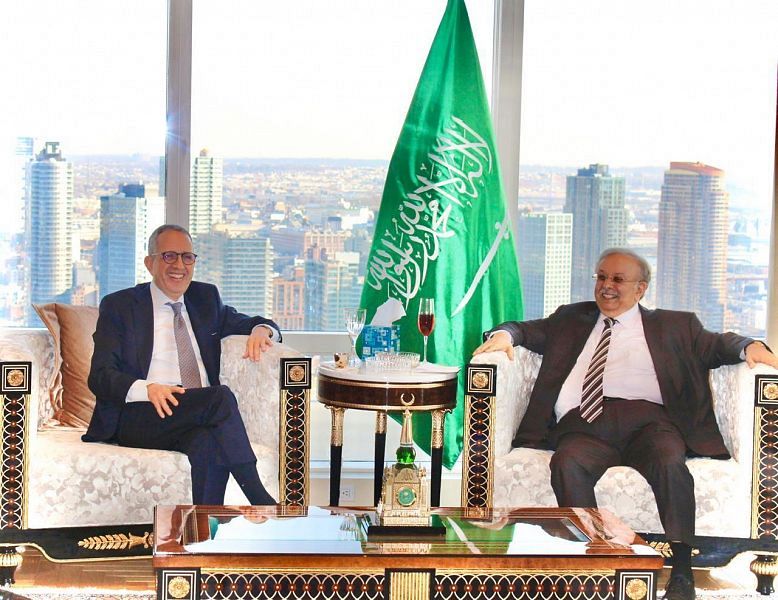 KSA's Permanent Representative to UN Meets with his Tunisian Counterpart

During the meeting, they reviewed the brotherly relations between the two brotherly countries, as well as issues of common concern. 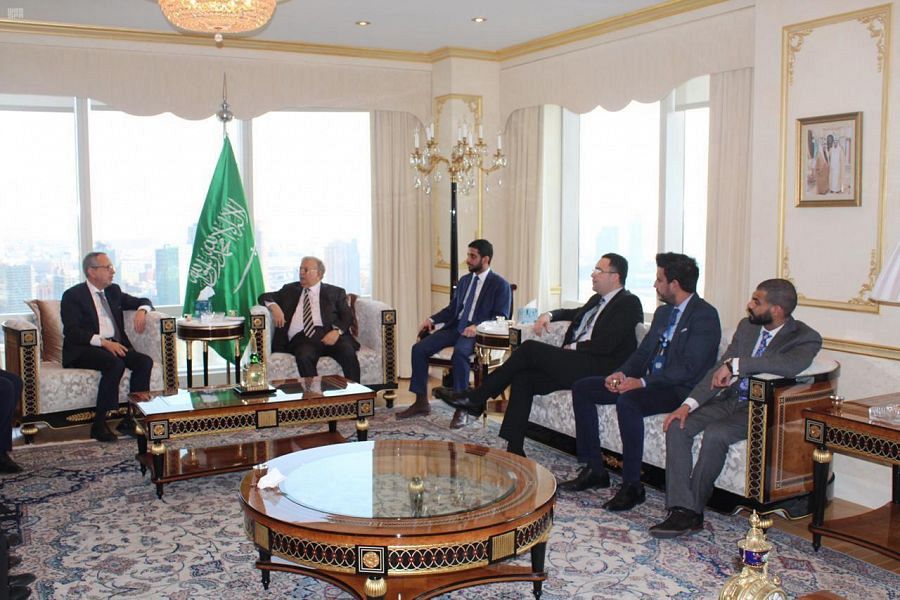 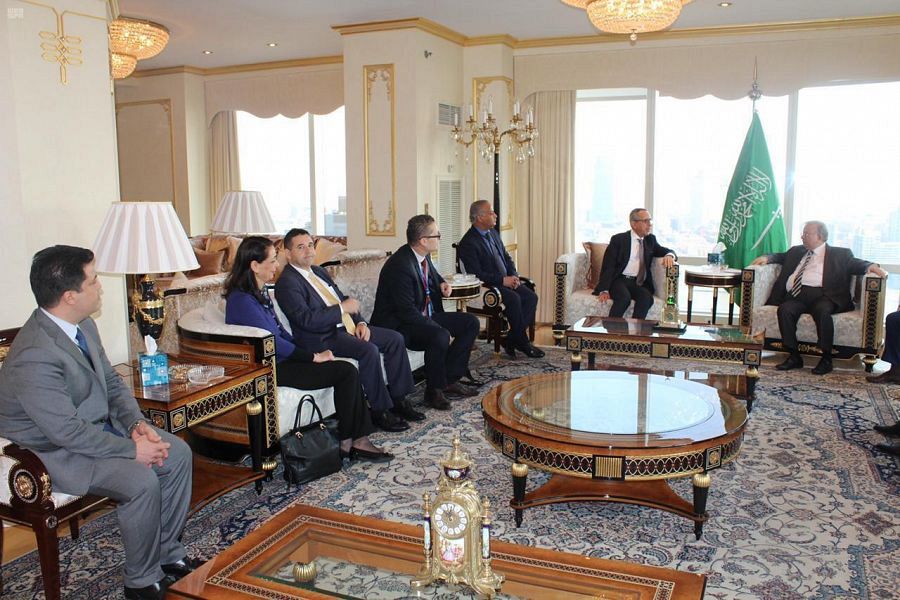