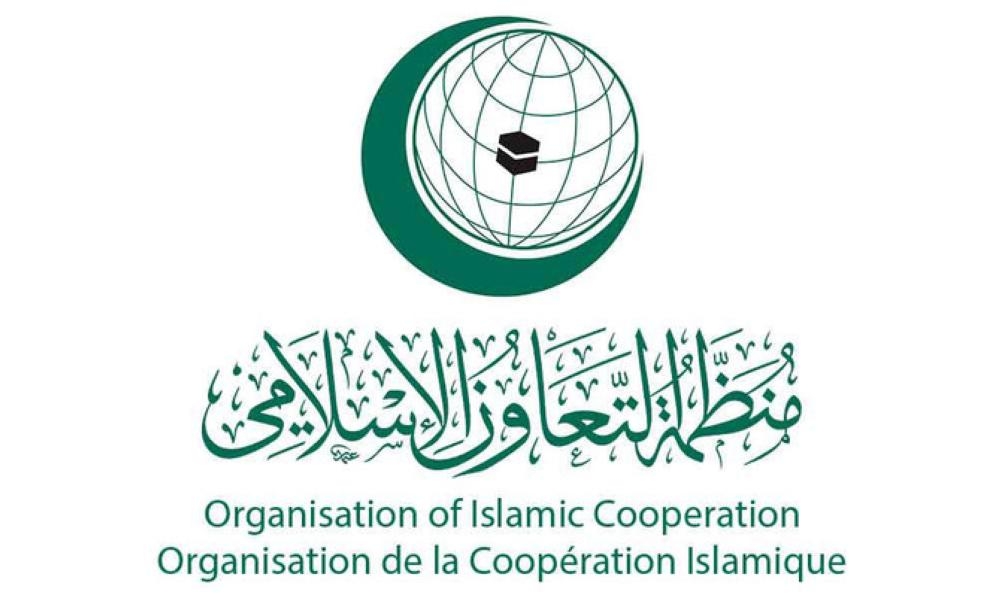 Secretary General of the Organisation of Islamic Cooperation (OIC) Hissein Brahim Taha received Ambassador Hassan Saleh Algadam Aldjinedi, the new Permanent Representative of the Republic of Chad to the OIC, who presented his Letters of Credence on Tuesday, 24 January 2023.

On this occasion, the secretary general paid tribute to the Republic of Chad for its active role in the OIC and wished the new permanent representative all success in his mission.