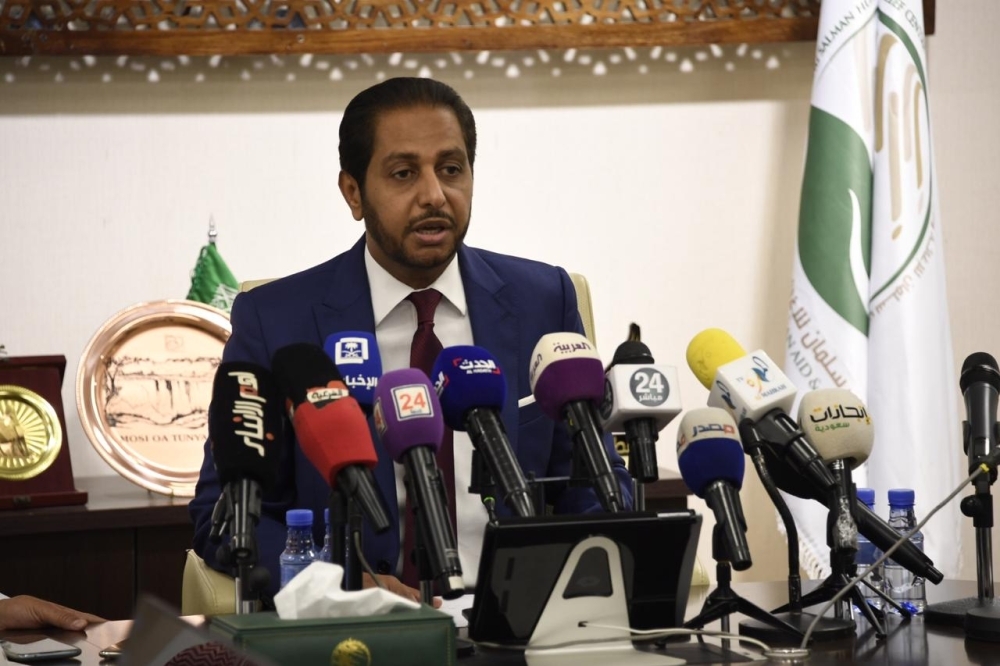 The Republic of Djibouti has strongly condemned the terrorist attack on Abha International Airport using a projectile by the Iranian-backed terrorist Houthi militia, which resulted in injuring 26 persons, including children and women of different nationalities.