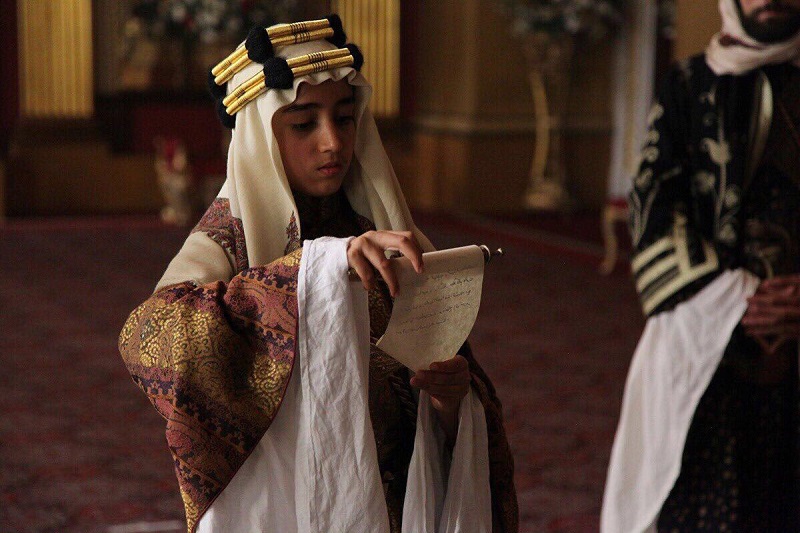 King Faisal Center for Research and Islamic Studies has announced the date of showing the international film "Born as King'' starting from Thursday, September 26, 2019, in cinemas in the Kingdom and Gulf Cooperation Council (GCC) States.
The film deals with the visit of King Faisal bin Abdulaziz to Britain in 1919, a joint production between the Kingdom, England and Spain, and was filmed between Riyadh and London under the management of Spanish producer and Oscar-winning Andres Gomez.
The Saudi historical film talks about King Faisal's early life - from his birth in 1906 to his return from England in 1920 - and describes the first important diplomatic journey of a Saudi citizen to the British Royal Court, where there, the young Prince Faisal - 13 years old - had to meet with King George V of England, and other personalities such as Winston Churchill, Lawrence of Arabia, and Foreign Secretary Lord Curzon.
Vox Cinemas will be screening the film in its theaters in the Kingdom, in addition to distributing the film in cooperation with other cinema companies in the Kingdom and in the Arab Gulf countries.