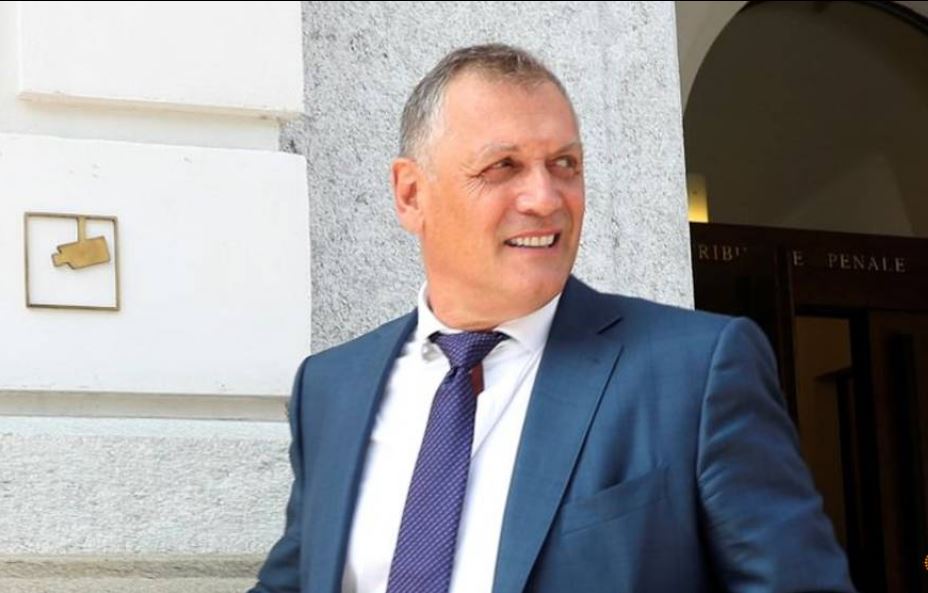 Former FIFA secretary general Jerome Valcke and the chairman of Qatar-based media group BeIN Sports, Nasser Al-Khelaifi, went on trial in Switzerland on Monday over the award of television rights for the World Cup and Confederations Cup.

The 59-year-old Valcke, already banned by FIFA's ethics committee for 10 years for ethics violations, has been charged with accepting bribes, aggravated criminal mismanagement and falsification of documents.

Al-Khelaifi, who is also president of French champions Paris St Germain and sits on the executive committee of European soccer body UEFA, has been charged with inciting Valcke to commit aggravated criminal mismanagement.

A former Davis Cup tennis player for Qatar, the 46-year-old Al-Khelaifi is regarded as one of the most powerful men in European football.

Both men, who were present in court, deny wrongdoing and Al-Khelaifi's lawyers have said that the majority of the case does not apply to their client.

The trial in Switzerland, which is where FIFA is based, is expected to last until Sept. 25 and the three federal judges are expected to deliver a verdict by the end of October.

The Swiss attorney general's office has alleged that between 2013 and 2015 Valcke exploited his FIFA role to influence the award of media rights for various World Cup and Confederations Cup tournaments "to favour media partners that he preferred". 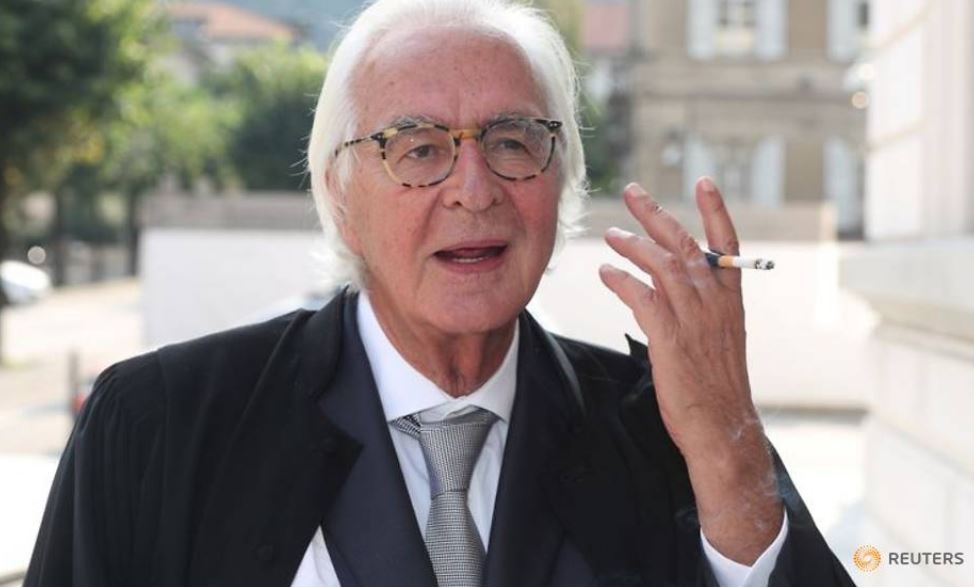 Valcke also received exclusive use of a villa belonging to Al-Khelaifi in Sardinia for 18 months, it said, without having to pay a rent estimated at between 900,000 euros (US$1.07 million) and 1.8 million euros (US$2.13 million).

Valcke, 59, was secretary general of world soccer's ruling body for eight years until 2015, overseeing the organisation of the World Cup in South Africa in 2010 and Brazil in 2014.

Swiss prosecutors have been investigating corruption surrounding FIFA since 2015, when the global soccer body became embroiled in the worst corruption scandal in its history.

The scandal led to its President Sepp Blatter and UEFA President Michel Platini being banned from the sport, while several dozen officials were indicted in the United States on corruption-related charges.