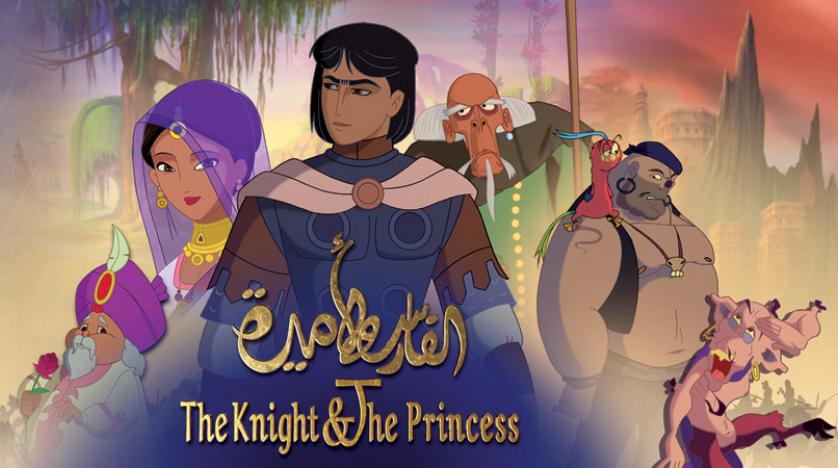 Dr. Al-Abbas presented a brief overview of the production of the first Saudi-Egyptian animated film entitled "The Knight and the Princess", which will be released at the opening of the El Gouna Film Festival on 23rd of September, which falls on the National Day of the Kingdom of Saudi Arabia.

The Ambassador affirmed the depth of Saudi-Egyptian relations and keenness to support and serve them in all fields.