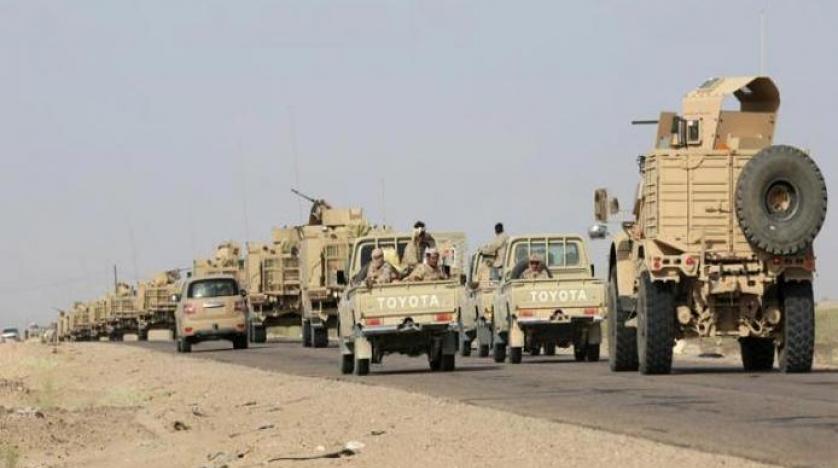 According to the Media Center of Amaliqa (giants) brigades, they
liberated today some factories' complexes to the east of the city of
Hodeidah, following fierce battles against the militias, in the eastern
neighborhoods of the city, inflicting them heavy losses.

The center pointed out that the brigades targeted a number of
snipers who were occupying the roofs of buildings as they were stationed
inside billboards, in the streets and shops and killed dozens of them.

Forces of the brigades continued advancing towards the center of the
city of Hodeidah, under support and back up of the forces of the
Coalition to Restore Legitimacy, in Yemen, to liberate the city of
Hodeidah, which is under control of the Iranian-backed Houthi militias.