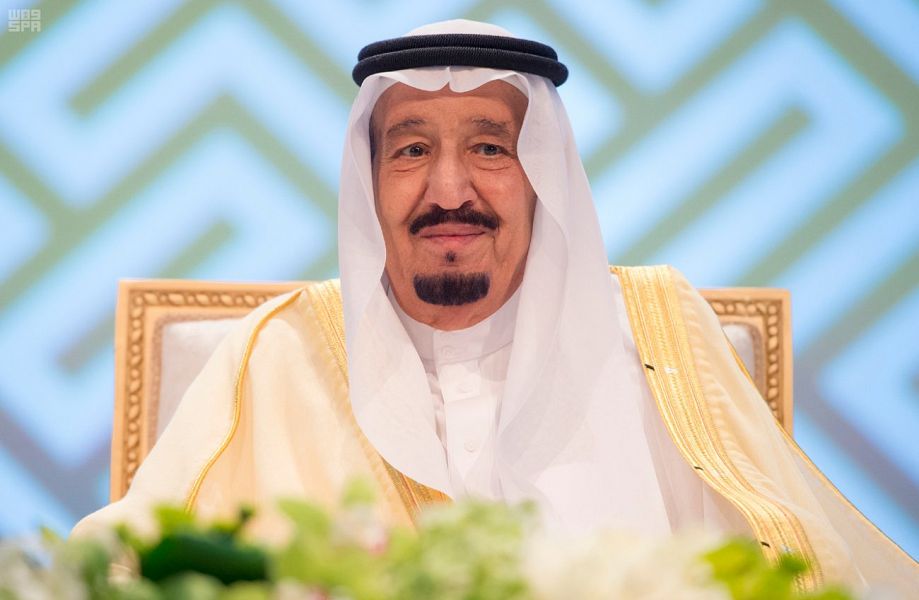 The statement recalled that the performance of Istisqa prayers is in pursuance of the Sunnah of Prophet Muhammad (peace be upon him).

The Custodian of the Two Holy Mosques also called on everybody to pray to Allah Almighty for repentance, forgiveness, and mercy.