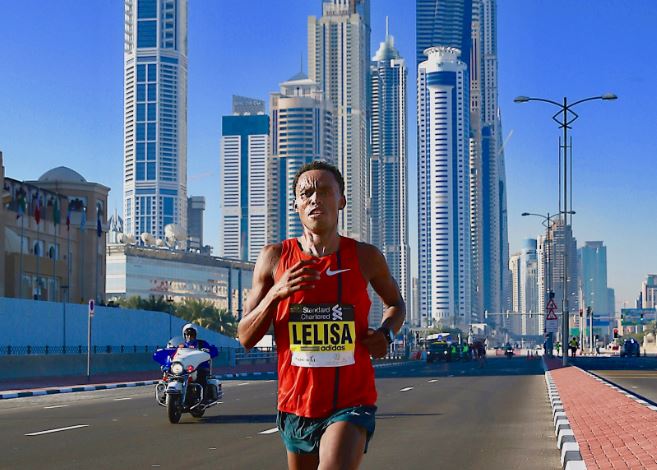 Feyisa Lilesa will make his return to the world marathon stage at the 2019 Standard Chartered Dubai Marathon in January.
Dubai "Riyadh Daily"

Ethiopia’s controversial Olympic silver medalist Feyisa Lilesa will make a welcome return to the Middle East when he lines up in the elite field at the 2019 Standard Chartered Dubai Marathon on January 25.

The 28-year-old had been in exile in the USA since making an anti-government gesture while crossing the finish line and clinching the marathon silver medal at the 2016 Rio Olympics.

But after his recent return to Ethiopia following the election of a new reformist government, the Olympian – who won half marathons in New York and Bogota during his exile in the USA - has returned to training and set his sights on once again competing at the highest level of distance running starting with his first appearance at the Standard Chartered Dubai Marathon since finishing fourth in 2015.

“It has been a difficult time for Feyisa but we are delighted he has chosen to compete in the Standard Chartered Dubai Marathon, which is the only IAAF Gold Label race in the Middle East,” said Event Director Peter Connerton.

“Although his training regime was disrupted while in exile, he has a personal best of 2:04:52 to his name as well as being an Olympic silver medalist in Rio, finishing second to current world record holder Eliud Kipchoge, and a World Championship bronze medal winner.

“Now that he is home in Ethiopia and training in familiar surroundings, we look forward to seeing him back to his best when we stage the 20th anniversary of the Standard Chartered Dubai Marathon in less than three months’ time.”

Feyisa – a marathon winner in Dublin, Xiamen and Tokyo - is one of many world-class athletes expected on the starting line on January 25 and will rub shoulders with thousands of runners from all over the Middle East and from around the world who will gather for the biggest mass participation event in the region.

Runners looking to compete in any of the three runs scheduled for the Standard Chartered Dubai Marathon weekend - held under the patronage of HH Sheikh Hamdan bin Mohammed bin Rashid Al Maktoum, Crown Prince of Dubai, and under the aegis of the Dubai Sports Council - should register online only at www.dubaimarathon.org.

“Once again we are gearing up for large fields in both the 10km Road Race and 4km Fun Run as well as the 42km marathon itself,” said Ahmed Al Kamali, Event Co-ordinator, President of the UAE Athletics Federation and IAAF Council Member.

“Entry numbers are already extremely encouraging and during this month of the Dubai Fitness Challenge we call on the people of Dubai who are enjoying the health and fitness experience to sign up for one of the races in January. It’s a wonderful way to keep fit and provides the opportunity to enjoy the winter weather and run safely alongside many of the city’s iconic landmarks.” 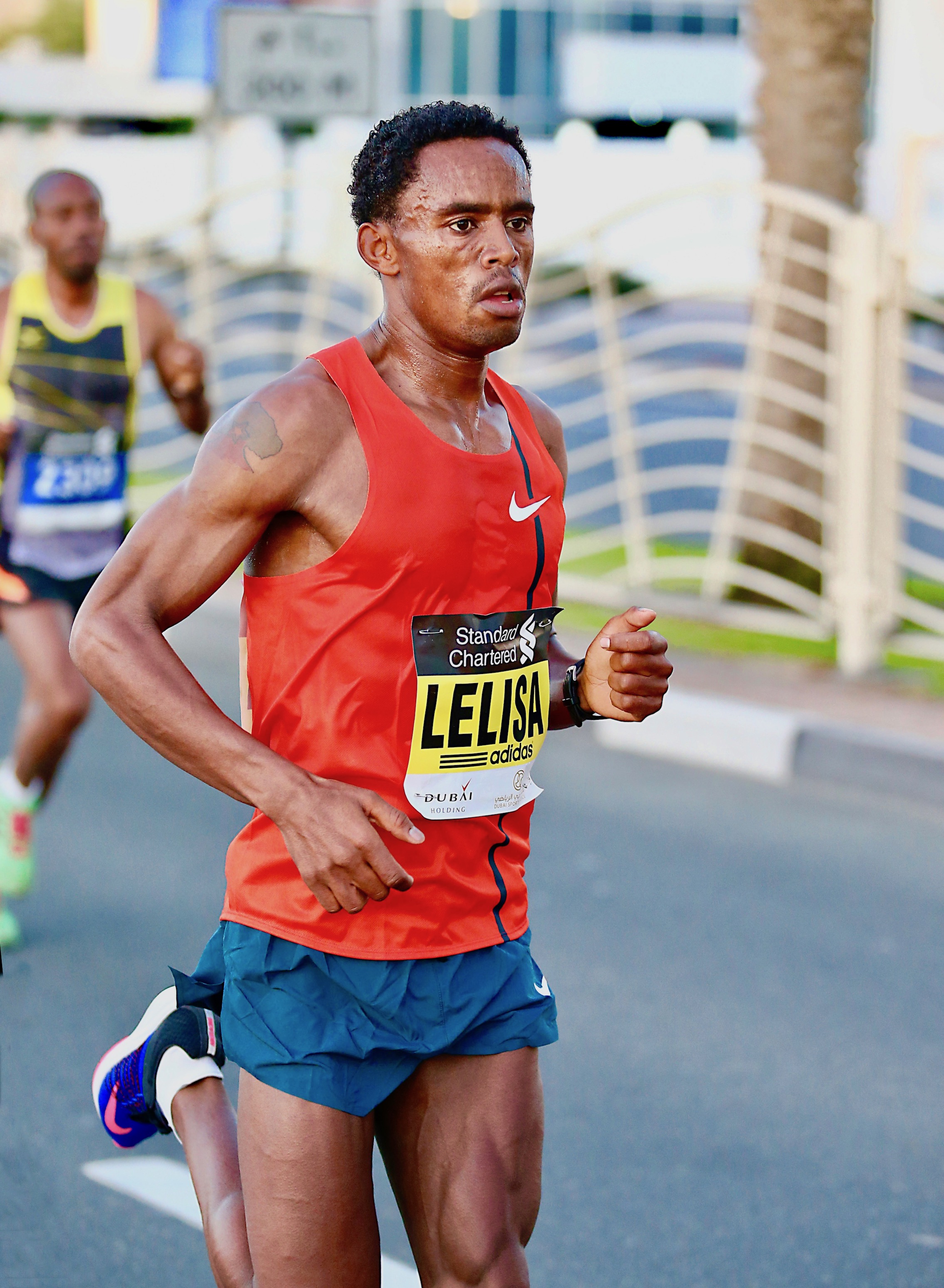