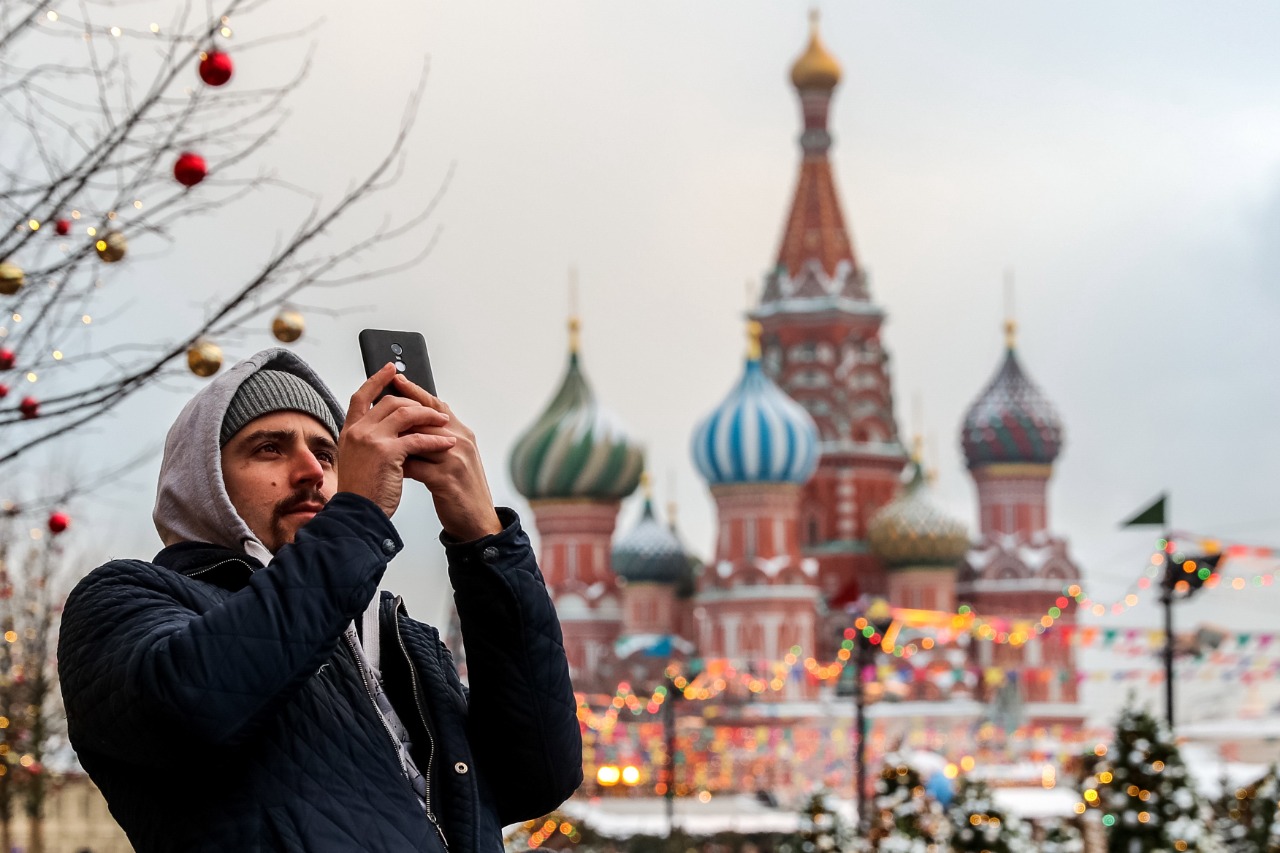 Smartphones, tablets and computers sold in Russia must now come with pre-installed domestic software and apps from Thursday in a new law seen by critics as another attempt to curb online freedom.

The initiative was introduced in an effort to promote the country's tech companies but critics say it is another bid to tighten state control of Russia's digital space.

The law requires all devices with internet access sold in the country -- whether they are produced locally or abroad -- to be equipped with the necessary software or face potential fines from July onwards.

The pre-installed software belongs in particular to two Russian IT giants: Yandex and Mail.ru.

Among the compulsory apps are Odnoklassniki and VKontakte, social networks similar to Facebook that are popular in Russia.

In Russia, this controversial bill has been dubbed the "anti-Apple" law, referring to the US manufacturer that does not pre-install any software on its devices other than its own.

Apple is reported to have strongly opposed the law and even threatened to pull out of the Russian market, but eventually agreed to comply.

Russian authorities have tightened control over local use of the Internet in the name of protecting minors and fighting terrorism.

The country's opposition accuses the Kremlin of using such regulations in an attempt to stifle online dissent.

The telecommunications watchdog frequently targets social networks with requests to delete content linked to the opposition, which is largely based online.

Last month, Russia said it started slowing down Twitter services for domestic users, threatening to block the platform if it does not comply with demands from the regulator.