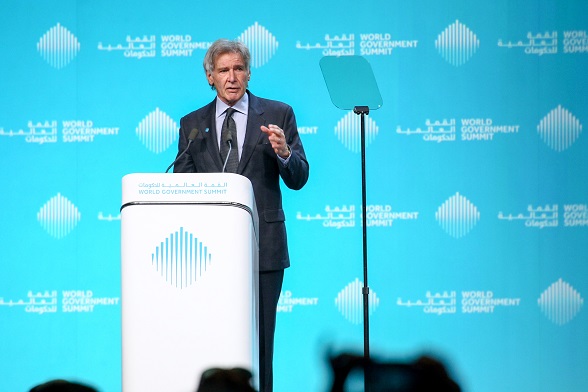 WGS 2019: Harrison Ford – Climate Change is the greatest moral crisis of our time

Actor and conservationist Harrison Ford said climate change presents humanity in the 21st century with its most urgent moral crisis in an impassioned speech at the seventh World Government Summit (WGS 2019) in Dubai today.

“75 per cent of the largest cities are on the coastline. As oceans warm, sea levels rise - endangering populations, threatening economies and their existence. All of us – rich or poor, powerful or powerless – will suffer the effects of climate change,” the Conservation International Vice Chair, 76, said in front of a packed out plenary hall at Madinat Jumeriah, Dubai.

He argued when it comes to protecting oceans – the world has proved woefully inadequate, stating. “The earth and seas are the legacy we leave our children. In 10 years it may be too late.” 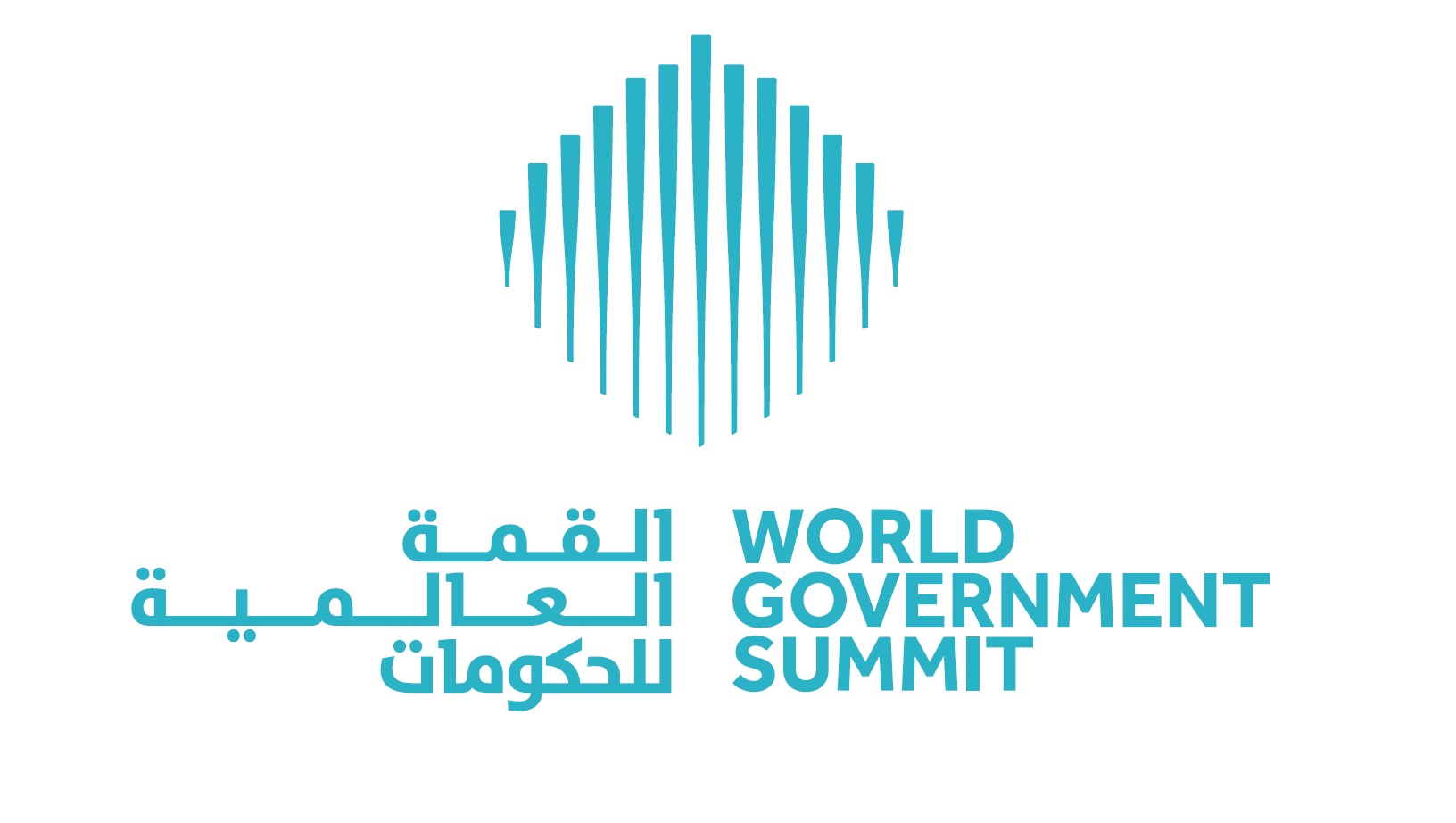 The UAE is the world’s first nation to have a Ministry of Climate Change and Environment, and Minister Dr. Thani Al Zeyoudi introduced Ford.

Ford warned delegates at the event: “We are facing what I believe is the greatest moral crisis of our time. We need to ask governments, businesses and communities to act, to invest in their environment and in our future. If nature is not kept healthy, humans will not survive – it’s as simple as that.”

“If we are to survive on this planet – for our climate, for our security for our future – we need nature now more than ever. Because nature doesn’t need people – people need nature.

“So let’s work together, let’s roll up our sleeves. Let’s get this thing done,” he concluded.

The three-day World Government Summit 2019 runs until February 12 at Madinat Jumeirah in Dubai. The landmark event has convened more than 4,000 participants from 140 countries, including heads of state and governments, as well as top-tier representatives of 30 international organizations.