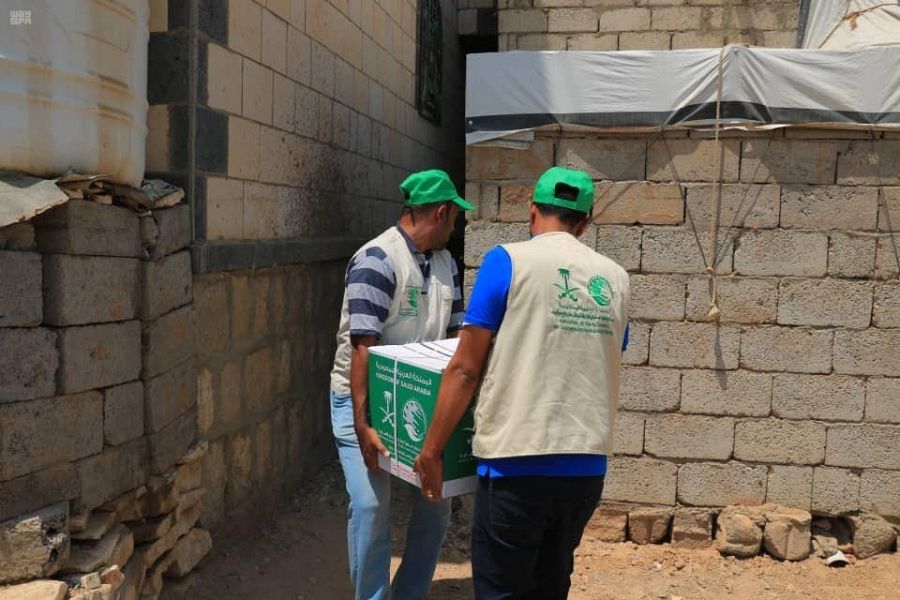 This comes within the various projects provided by KSrelief, the
Kingdom of Saudi Arabia relief arm, to the Yemeni people in all
governorates without discrimination.

King Salman Humanitarian Aid and Relief Center (KSrelief) has launched a
campaign of fog-spraying and raising health awareness of the dengue
fever, in Aden Governorate, Yemen, it was reported today.

The campaign, launched yesterday, will continue for 18 months and will be implemented in three phases.

This comes within the framework of the humanitarian and relief aid
being provided by Riyadh-based KSrelief, the Kingdom of Saudi Arabia's
relief arm, to the Yemeni people. 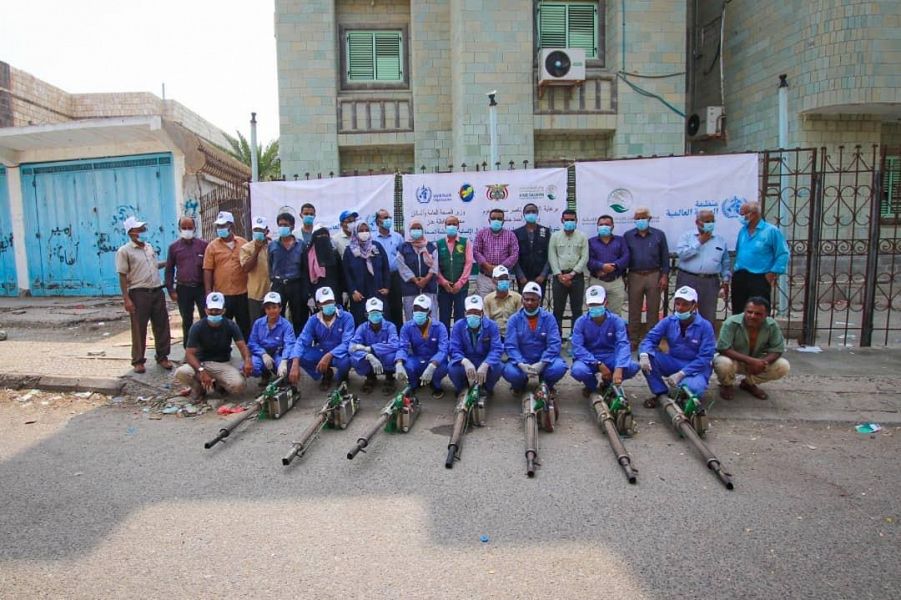