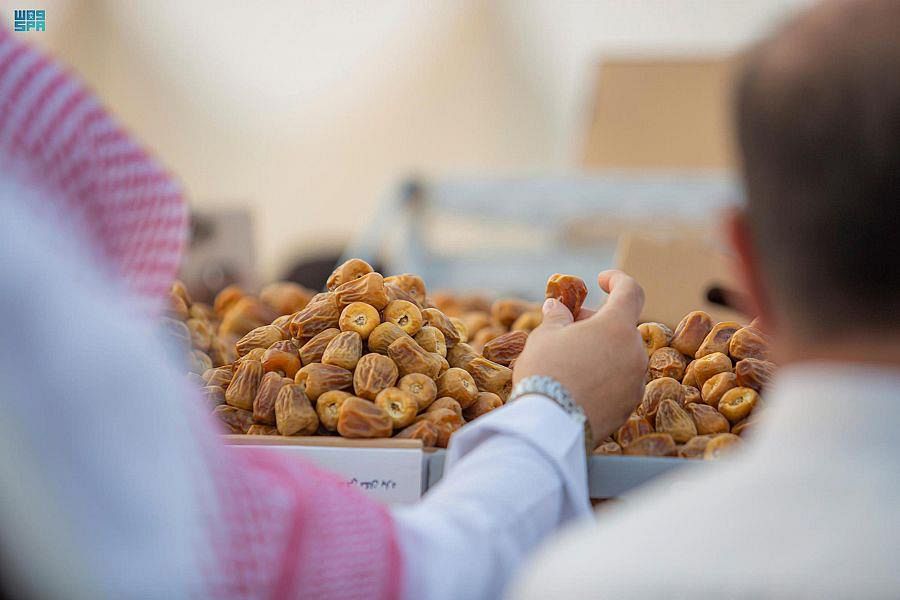 Buraidah Dates Festival achieved record numbers in sales and topped the local and Gulf food and economic scenes, and gained significance at the Arab and regional levels after hitting outstanding sales numbers.

Last week, the market hit record sales of more than SR62 million and marketing of more than 3,400 tons, with the participation of 77 government and private agencies and providing more than 4,000 job opportunities.

These figures were announced by the festival’s statistics committee, which tracks the shipments and packages that enter Buraidah, daily and reflect the reality of the high purchasing and marketing movement of the market.

The numbers also represent approximately 40% of the volume of sales and marketing of dates in Buraidah, while about 60% are for contracts and sale deals that take place outside the city, for marketing and selling to factories and commercial companies, which are exported outside the Kingdom and are sold through points of sale and shops. 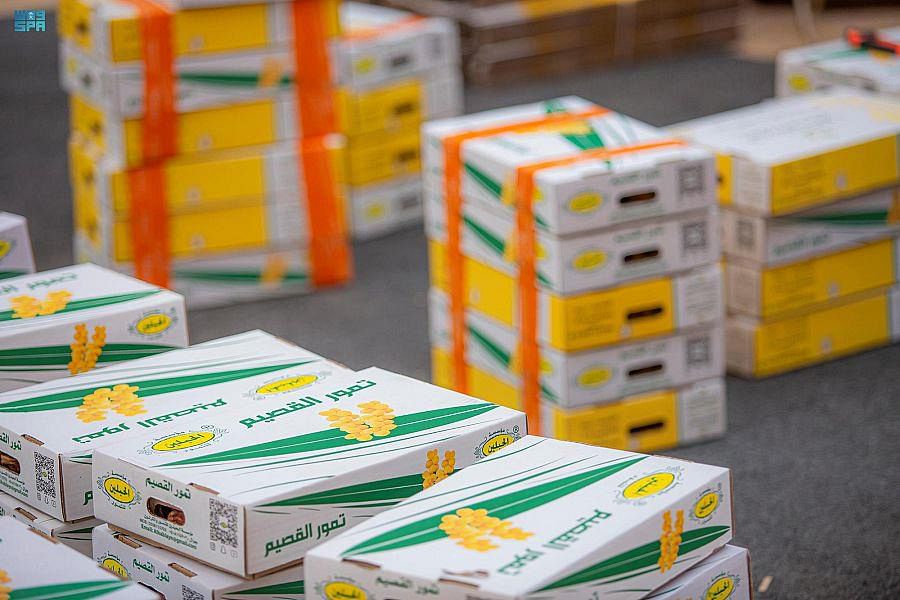 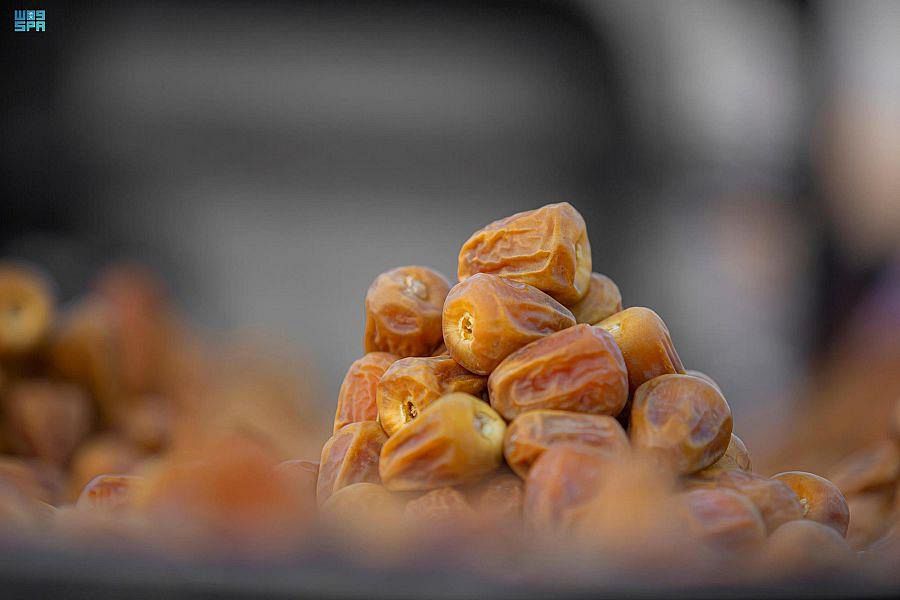