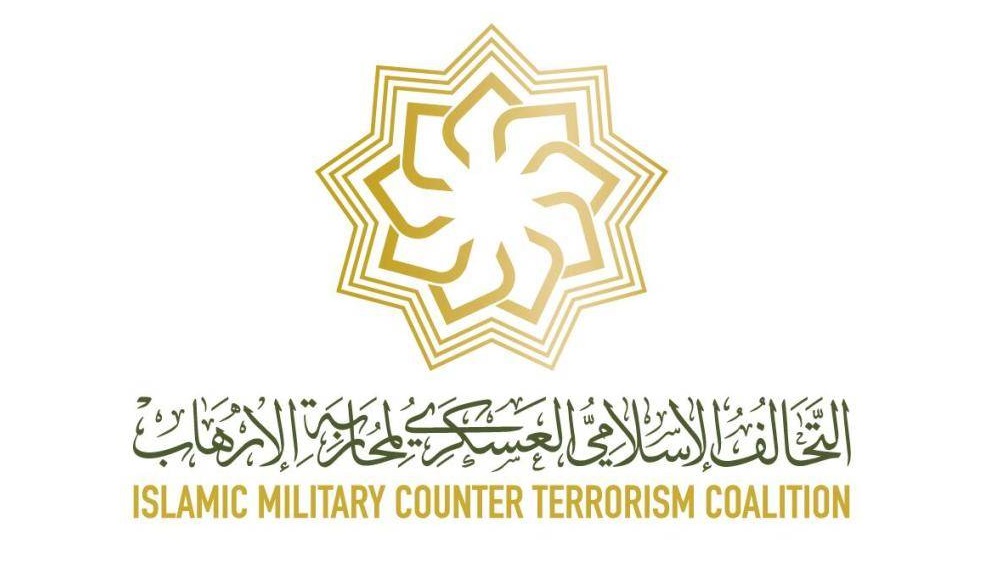 The Islamic Military Counter Terrorism Coalition held a workshop within a series of periodic workshops for representatives of the member states of the coalition, aiming to exchange experiences among them in various topics, most notably the areas of the coalition work, the development of initiatives and topics related to combating violent extremism and terrorism.
The representatives listened for three days to detailed explanation provided by the General Directorate of Planning and Coordination at the Coalition Center, aiming at introducing the four areas of the Coalition's work including intellectual, media, combating terrorism and military financing aspects, its general objectives, as well as the mechanism of work of initiatives and its development cycle.
On the final day of the workshop, the intellectual representative of the Kingdom of Saudi Arabia at the Coalition Center, Dr. Zayed Al-Harthy, gave a lecture entitled "Brainwashing and Intellectual Terrorism", followed by a discussion and dialogue with representatives of the Coalition 's member states.
The Acting Secretary General of the Center for Islamic Military Counter Terrorism Coalition Air Vice Marshall Mohammed bin Saeed Al-Mughaidi, praised the efforts of the representatives of the member countries of the Coalition.