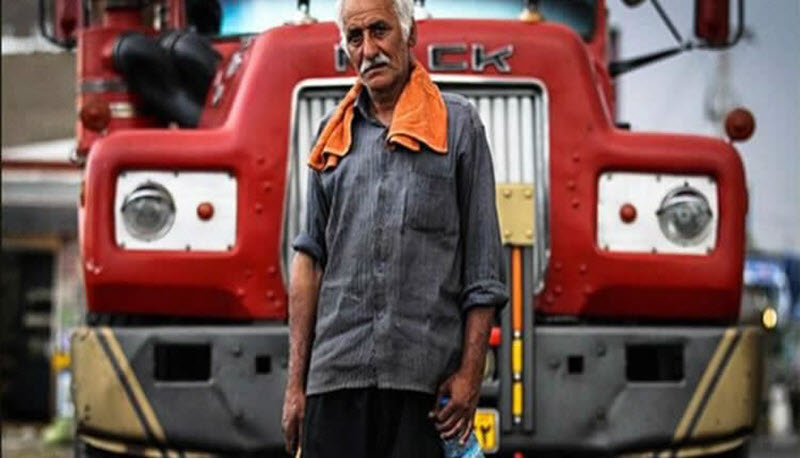 Iranian truck drivers launch the 5th round of strike

Iranian truck drivers have begun another prolonged nationwide strike, angered by rising business costs. The result of the U.S. sanctions squeezing Iran's economy.  The Iranian regime claims to have a popular base opposing U.S. President Donald Trump and standing against any sanctions.  However, despite the regime's rhetoric, Iranian truck-drivers are parking their vehicles on highways and parking lots in a show of solidarity. 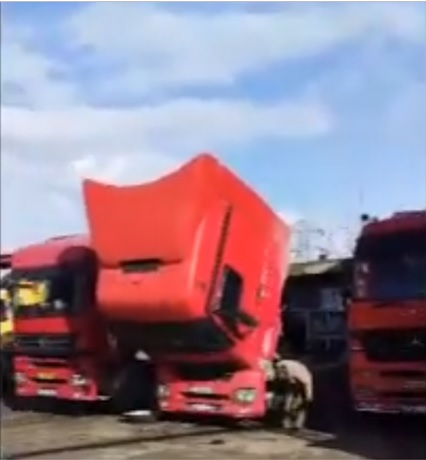 Trucker's strike in Kurdistan province, West of Iran on Dec 21, 2018

Despite the Iranian regime's suppressive measures, including harassment, arrests, and executions – announced by the Supreme Leader Khamenei's chief prosecutor, General Montazeri – the nationwide strike of the heavy vehicles, and other truck-drivers continues and has intensified in different cities in Iran.

Numerous cities across the country are witnessing truck drivers launch a new wave of nationwide strikes on Saturday, Dec 21, 2018, marking the fifth such movement. According to previously made arrangements, truckers will be on strike until December 31. 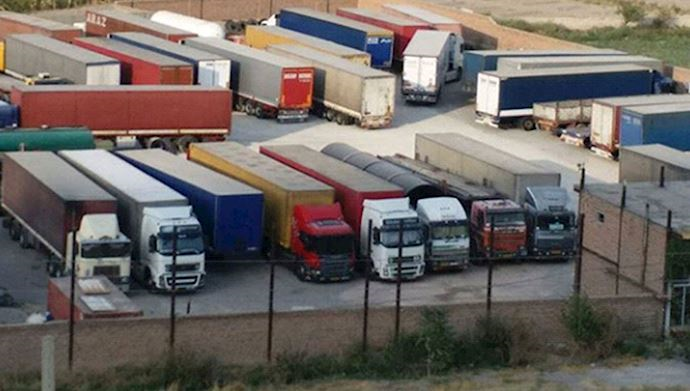 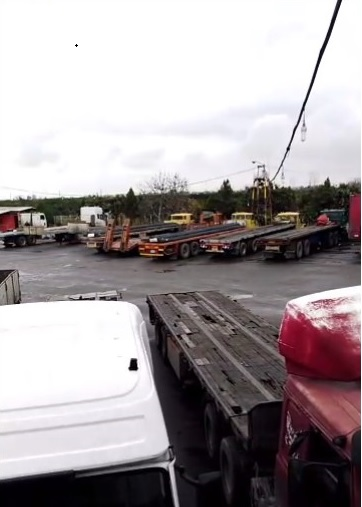 The protests are aimed at the corruption of law enforcement by government agencies, high fuel, and spare parts prices, low income, poor road conditions, and no insurance coverage.

In addition to the Transportation Organization, the tax department has also been pressing the drivers by imposing new taxes.  This is in addition to all sorts of commissions and charges imposed on drivers by various government departments.  Drivers have been demanding a change of the corrupt management of Iran's Road Maintenance and Transportation Organization, but Rouhani's government is interested only in extorting money from drivers using various pretenses.

According to Iran News Wire Truck drivers started their nationwide organized strikes during September, truck drivers in 112 cities across Iran launched a nationwide and coordinated strike. This protest was in response to previous calls for such pre-planned measures. 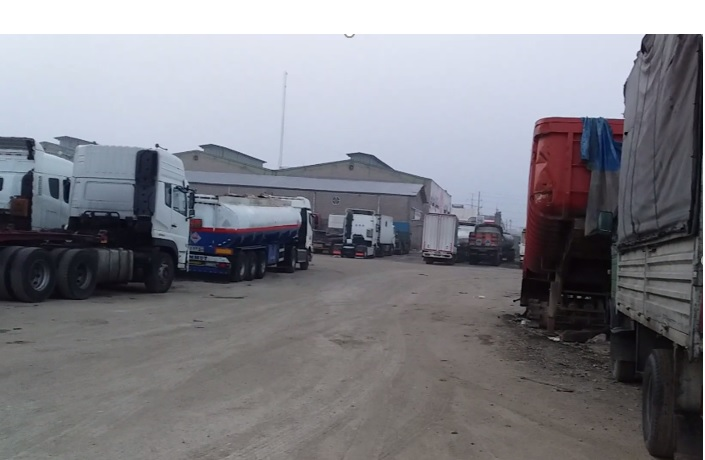 As with other protests, Iranian authorities have failed to respond to the needs of the striking truck drivers, during the last four round of strikes, they attempted to intimidate them and force them to return to work yet have not been effective either. However, The Revolutionary Guards (IRGC) and the mullahs’ intelligence apparatus Took repressive measures to prevent expansion of strike. for example, The outspoken Haft Tappeh labor representative Esmaeil Bakhshi who is known for his passionate speeches during the workers’ weeks-long strike action, was detained on November 18 on the 14th day of the sugarcane workers’ strike and was released on December 12 on bail. Since his release, he has been absent from workers strikes and other labor activities. 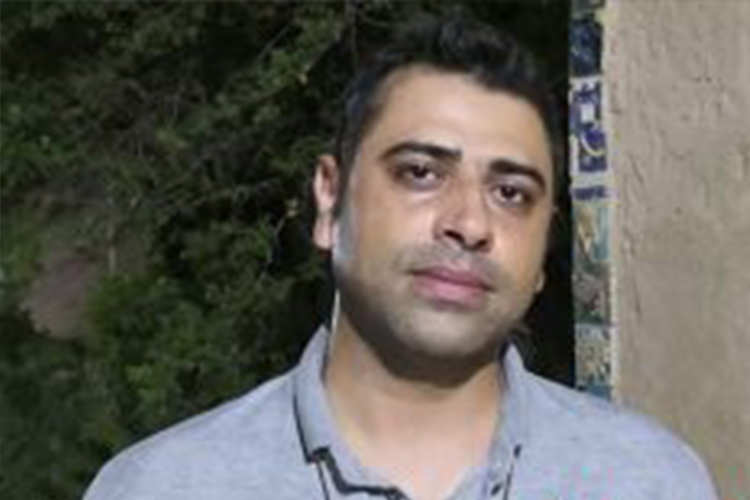 “He was beaten until he was on the verge of death,” the source said adding that some of his ribs were also probably broken. Bakhshi's relative said: he was severely tortured in detention and was now suffering from severe physical and psychological problems.

To end this, Truck drivers across Iran, continuing their nationwide strike, they are playing a major role to generate further hope in the society.