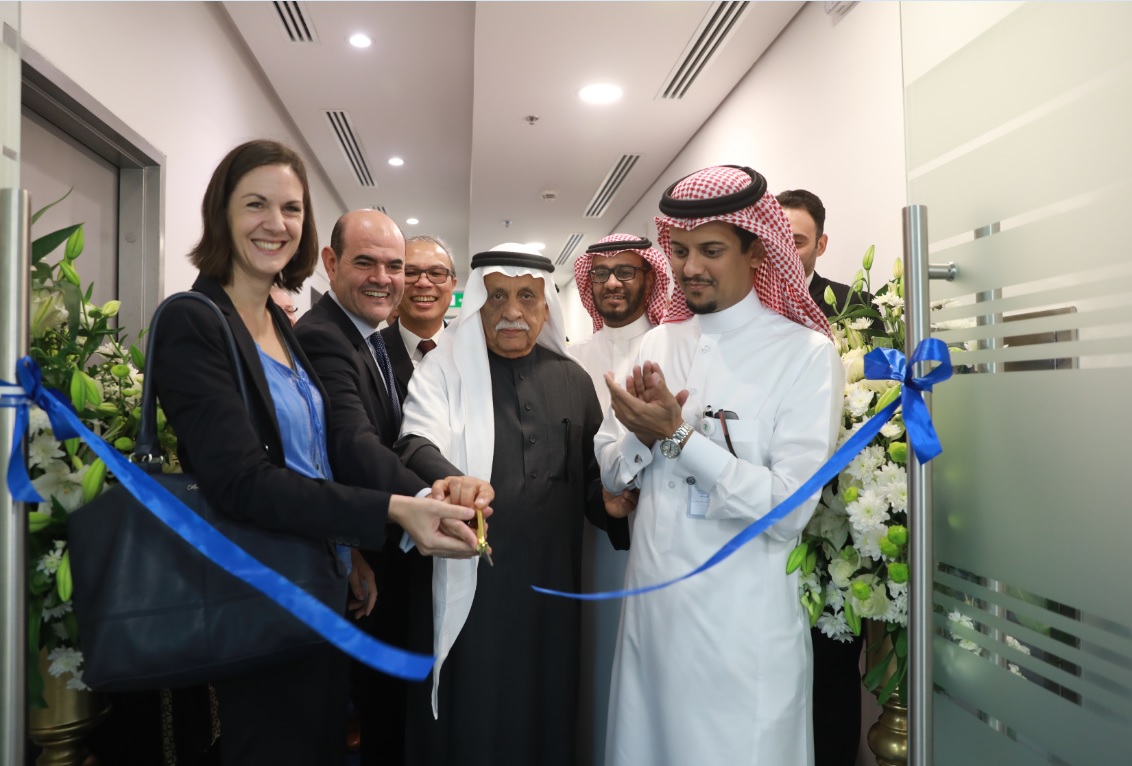 Boehringer Ingelheim, one of the world’s leading pharmaceutical companies in improving human and animal health, inaugurated its new office as well as its expanded legal and commercial entity in Riyadh. This new milestone has reaffirmed the company’s commitment towards supporting and contributing to the Saudi Vision 2030.

At the event, the local and regional management provided an update on the company’s most important achievements and key milestones, its future aspirations and overall contribution to locally producing needed medications in the Kingdom for high prevalent diseases. A brief overview on Boehringer Ingelheim’s efforts in making its innovation and global pipelines available locally was also presented for both human and animal health.

Company officials also focused on the Boehringer Ingelheim’s growing team from the Saudi nationals, operating across different business functions. In addition, empowerment of female professionals has been highlighted as an important element in the company’s diversity strategy with 19% of the total workforce is comprised of females, which is aligned with the Kingdom’s aspiration to increase women’s participation in the workforce from 22% to 30%. 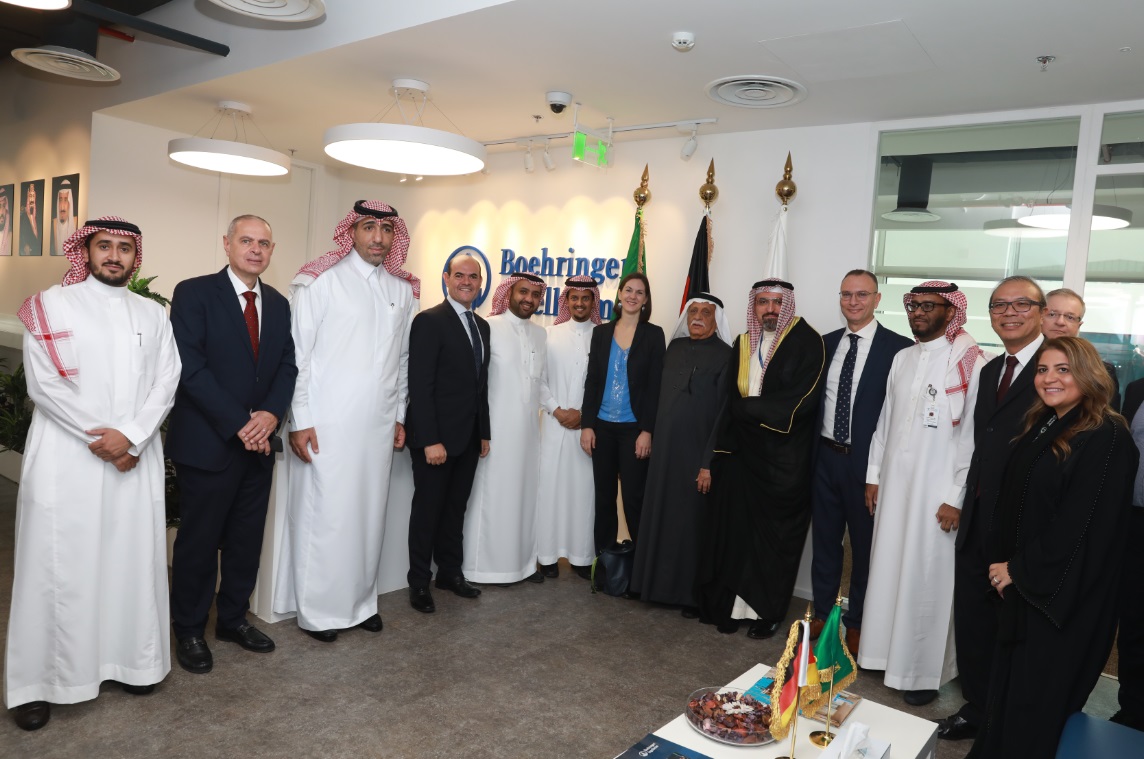 Yew Looi, Global Head of Region Emerging Markets Human Pharma, Boehringer Ingelheim said, “Saudi Arabia is one of the most influential countries among the emerging markets. The Kingdom is clearly committed to the better health of its citizens, and to continually improving its healthcare system, striving always for regional and global excellence and leadership. That is why, we continue to invest in growing our presence, while also deepen our roots through partnerships, local production, development of Saudi talents and improving access of innovative medicines. All, to ultimately serve the Saudi patients and offer them solutions for their unmet medical needs. We are committed to setting the right foundations for continued growth across the Kingdom.”

Waleed Mashak, Boehringer Ingelheim’s General Manager and Head of Human Pharmaceuticals in Saudi Arabia said, “The launch of our new legal entity in Saudi Arabia represents another successful milestone in our story across the Kingdom. This occasion is a momentous one, as it complements our position as the third fastest growing multinational company in the Kingdom with more than 18% growth rate . With a clear and well-established presence locally, Boehringer Ingelheim has realized the potential that Saudi Arabia brings to the pharmaceutical and wider healthcare sectors. In addition, over the years, we have aligned our objectives as a company with that of Vision 2030 and continued to drive targeted and focused investments towards local manufacturing to bring latest innovative medications to the Saudi patients as well as integrating Saudi talents in our workforce, especially women in leadership.”

Mashak also added, “The future is promising. We are very excited about our next chapter in the Kingdom as we continue our discussions with authorities to upgrade our localization program from secondary to primary production and full manufacturing of key innovations in cardiovascular, respiratory, rare diseases and diabetes. Moreover, we have signed a number of agreements to reinforce the importance of medication safety in partnership with leading local educational institutions.” 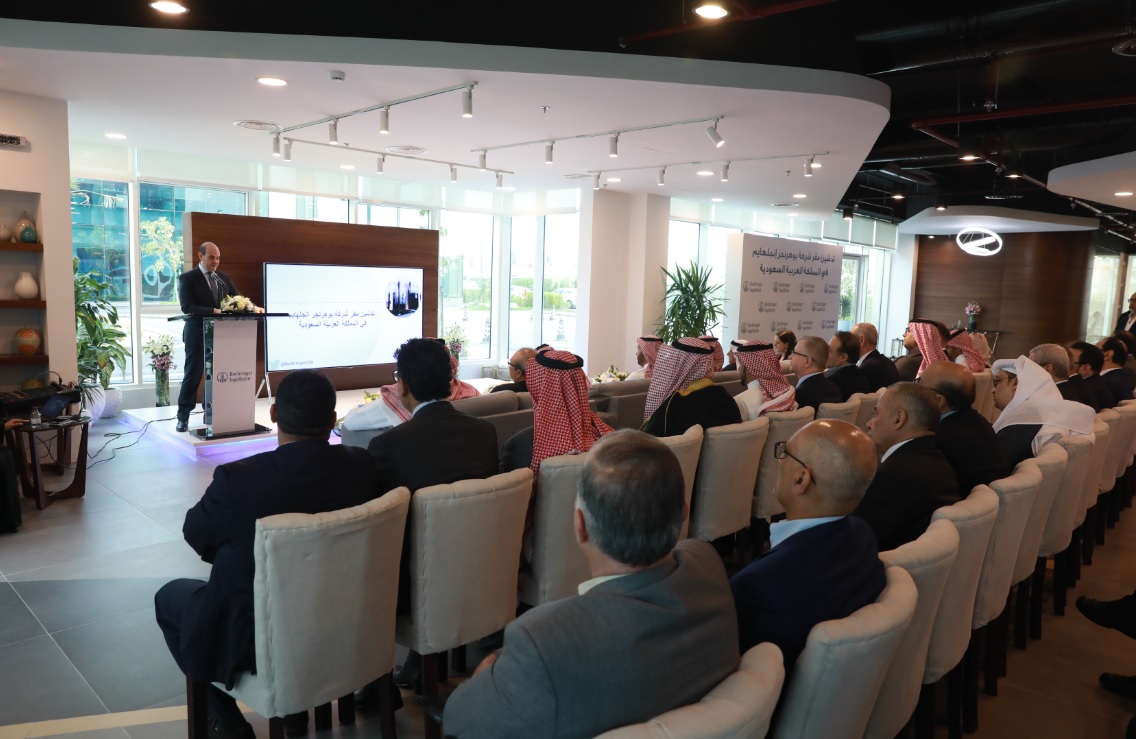 Boehringer Ingelheim’s history in Saudi Arabia dates back to the 1970s. Over the years, the company has grown to position by delivering key innovations in a number of therapy areas including but not limited to diabetes, hypertension, respiratory diseases, rare diseases, oncology and stroke treatment.

The company is committed to strengthen its partnerships with key local parties and organizations. Our partnership milestones kicked off by a distribution agreement in 1995. Realizing that its portfolio of human pharmaceuticals is a growth driver and an asset. Then after, the company partnered with Cigalah in 2002 to continue leveraging opportunities to bridge unmet medical needs.

In 2013, Boehringer Ingelheim upgraded its business model in Saudi Arabia and started a local production program for secondary packaging. Today, the company has more than 26 products being locally packaged in the Kingdom. The company is well on its way to moving forward with primary production projects and further strengthening its position to fulfill unmet medical needs in Saudi.

Moreover, the company has paid special attention to empowering young and aspiring local Saudi talents with a tailor-made program that has been designed exclusively to integrate, train and equip local employees with education and best practices across a number of business functions. It is based on a competencies learning phased approach which include educating, developing, influencing and leading.

Boehringer Ingelheim developed dedicated training and programs career development pathways, including a mission to attract, grow and retain more women within the team. This is aligned to the company’s focus on diversity.

More recently, the company has showcased its commitment to medication safety and evaluation of adverse drug reactions with its participation at the 5th Scientific Meeting for Medication Safety, which was held in King Saud University. It demonstrated the company’s leadership position on the use of best practices in patient safety by working with its partners to make healthcare safer. 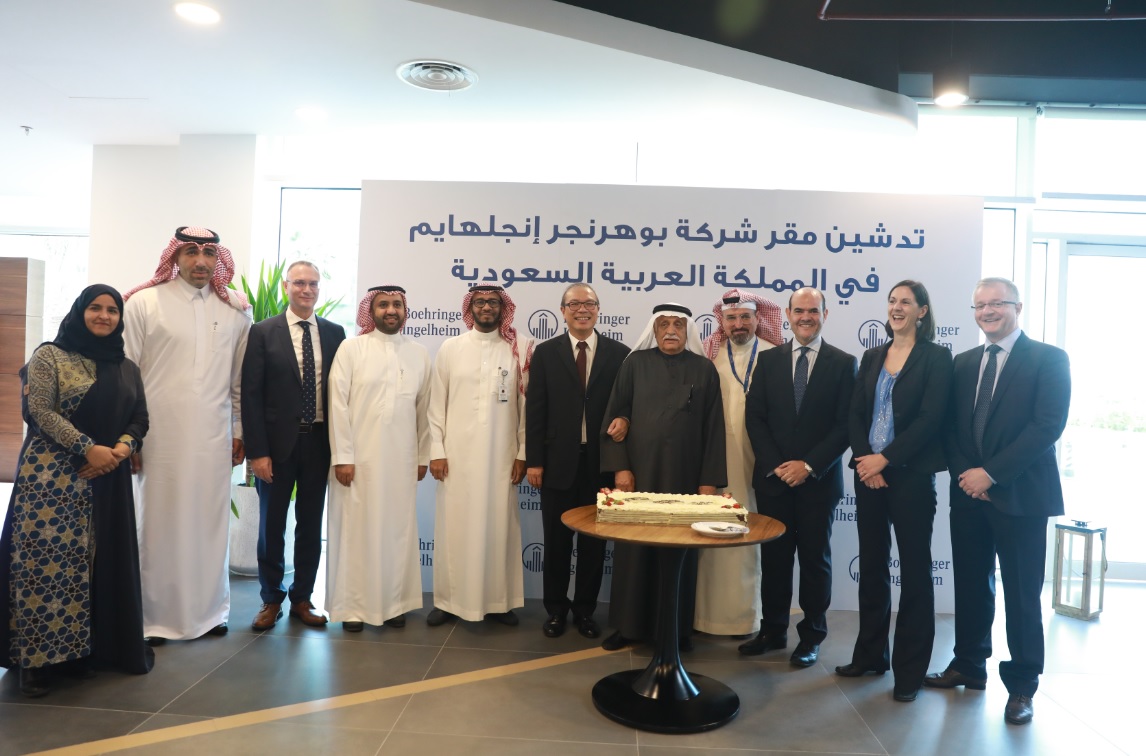