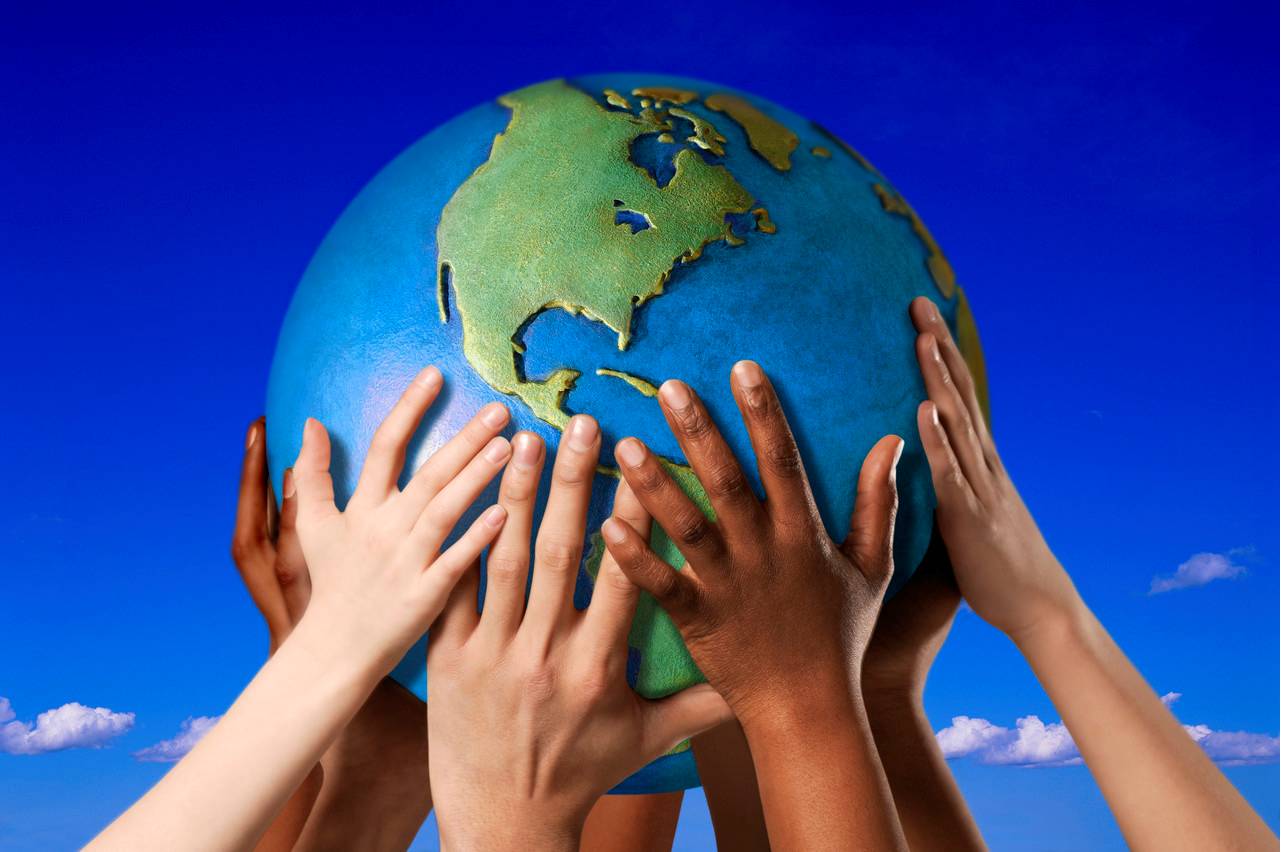 Translation in the Age of Globalization

Globalization may be regarded as a process connecting past, present and future as a sort of bridge between the past and the future.

Globalization reveals a major positive force which provides key contributions to global progress and prosperity. Globalization has always been an important aspect of translation.

At present, the process of globalization is moving faster than ever before and there is no indication that it will stall any time soon.

Globalization which started essentially as an economic process has pervaded almost every sphere of human activity at both national and international levels. People working at the local levels in different sectors are now engaged in widening the scope or application of their activities from the local or regional to the global or international levels.

Globalization has affected various industries in both positive and negative ways. In the business sector, it has made transport and communication cheaper due to the reduction of costs of technology.

As a result of rapid globalization and the consequent changes in economy, politics and technology, People as consumers of the products and cultures of other countries, now have the need as well as the opportunity to understand things of other cultures.

In order to do this, they need the help of languages spoken by the people from these other cultures.

In the context of a globalized world, translation has globalized the local knowledge, language and culture. Simultaneously, in this world without borders, it has played an important role in the evolution of a new culture for which maintenance of local identities is more important. Translation is an important tool that can bring cultures closer. People have become members of one global community. Translations serve a very important purpose in bridging the cultural or knowledge gap between two nations or two linguistic communities.

Since globalization has brought nations closer, it has also enhanced interactions between people and cultures of these countries. These interactions have made it necessary for people to learn new languages, to remain connected to their fellow people in the neighboring countries.

This desire of people to learn new languages and understand alien cultures has boosted the career of the translators and interpreters and the future of the translation industry.

There are high demands of translation services requested by educational institutions and private companies than any other time before as they share common interests and concerns, ideas and ideologies.

Translation can be mediators between two cultures, peoples and nations by removing the language barriers preventing them from coming together. Translation has grown into a major form of communication, a strong channel for the circulation of ideas and opinions, information and influence.

The advanced communication networks keep the people connected and provide a good platform for cultural exchange, national integration as well as international co-operation. This has created avenues for the translation of the classics in one language into another language.

A famous writer of a country gets translated into many other languages and receives worldwide recognition within no time. Only translation can make it possible. Translation gives global or international identity to a text or a writer by making it accessible to all.

Globalization has dismantled the barriers between nations. Globalization means internationalization, highlighting the importance of international trade relations, treaties, between nations where national boundaries do not exist. In a way, these new modes of communication have washed away the borders and the corresponding languages and cultures, thus giving rise to a lingua franca and a global culture.

Globalization has had a huge impact on various aspects of life such as the economy, education, culture and language. Globalization has transformed education into a reflection of the changes witnessed in our world today.

Consequently, the growing technologies and the unlimited access to online knowledge and global information have become a necessity to most countries. Globalization, as a unifying or integrating force, translation plays a very significance role bringing all the nations together creation social harmony and peace and ensuring human happiness in the new globalized world.