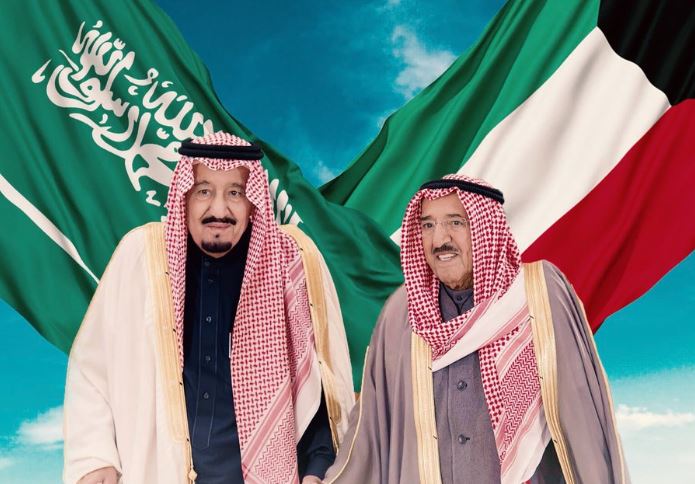 The King and his Crown Prince wished the Emir constant good health and happiness and his brotherly people steady progress and prosperity.

King Salman praised distinguished relations between the two sisterly countries and their peoples, expressing his keenness on enhancing them in all fields.