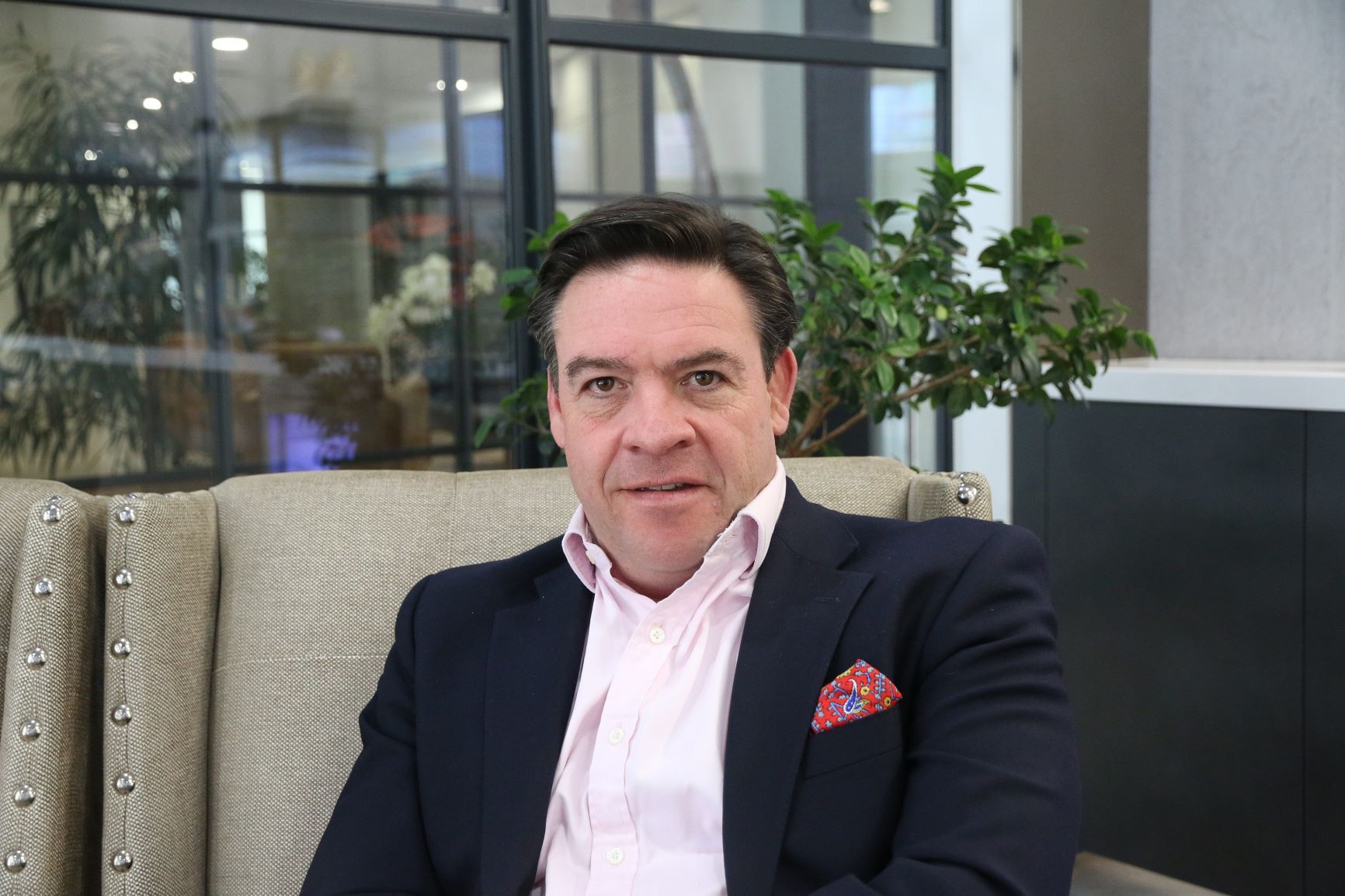 Prime Central London residential house prices are forecasted to appreciate by 20.5% over the next five years with rents in the Capital increasing by 18.8% during the same period according to recent Savills Research.

The prime London residential and commercial property market has demonstrated extraordinary strength and resilience despite political turmoil following the referendum on EU membership. As Britain heads towards a general election on 12 December and with Brexit still hanging in the balance, demand is rising for both residential and commercial property in the capital’s most prestigious post codes. Reasons for the upward trajectory include the sterling discount and, for residential, the ending of earlier weakness linked to stamp duty increases.

Just as important, activity is being driven by pent-up demand and rock bottom interest rates.

In its latest report on the fourth quarter of 2019, global property consultancy Knight Frank noted residential prices in prime central London (PCL) have declined by an average of 14% over the last four years, and this has compensated for higher rates of stamp duty. When combined with the effects of a weaker UK pound, and compared with June 2016, the date Britain voted to leave the EU, overall discounts of more than 25% were said by Knight Frank to be available for residential buyers whose cash is denominated in a range of overseas currencies.

Transaction activity has shot up in 2019 with Knight Frank reporting 11% more residential transactions between January and September compared with the same period last year.

Gulf investors continue to show tremendous interest in PCL homes, attracted by the significant value created by Brexit uncertainty.  This sentiment is underpinned by recent Savills Research, which forecasts that residential house prices are expected to grow by 20.5% over the next five years.

A prime example of this demand is the Battersea Power Station development a £9billion urban regeneration project set within 42 acres along the River Thames.  Over the last 12 months alone it has sold more than £120 million of properties with a significant percentage going to Gulf investors.

The residential lettings market is also powering ahead, which is driving wider Middle Eastern investor demand for Battersea Power Station’s properties. The tenant fee ban, which was introduced in June, has further driven residential demand by reducing upfront costs. Knight Frank said the number of new prospective residential tenants who registered in the year to September 2019 increased by 29% compared to the previous 12-month period, the highest rise in more than ten years. The number of tenancies agreed above £5,000 per week rose by 20% to 146 in the year to September, indicating how demand in the highest price brackets has strengthened in response to political uncertainty. Conversely, the number of residential tenancies agreed below £1,000 per week in PCL increased by 42% in the year to September, the largest rise of any price-bracket.   Longer term, according to Savills Research, rental costs in London are expected to grow by 18.8% over the next five years.

In commercial, particularly on the occupier (tenant) side, data has shown demand a staggering 77% ahead of the long-term average. More than half of space in the office-supply pipeline - space under construction - is already pre-let.

Demand is being driven by the dearth of commercial space, and strong demand from domestic and overseas businesses, eager to expand.

A strong London jobs market has fed through to demand for commercial as well as residential. Knight Frank said the finance and banking sector has added 14,000 net new jobs over the last three and a half years, while the technology sector has added 1,000 new jobs every month for the last five years. These remain the core sources of demand for the occupier market.

New trends have emerged – such as the willingness of prospective office tenants to look beyond the West End, the City of London and Canary Wharf. So-called emerging London markets such as Battersea, White City and the Southbank are growing in popularity. Those three areas are being transformed by the opening up of new transport links. Big names are moving in.

Apple has announced plans to move staff from various sites around London to a 500,000 square foot London Campus in the restored Battersea Power Station, which, when complete will offer three million square feet of commercial space with 250 shops and restaurants, leisure space and cinemas, all set within 18 acres of public realm.

The City of London also got a boost this summer when Goldman Sachs opened its new £1 billion European headquarters.  Supply shortages have fed through as banks have been nervous to lend and developers have been slow to bring on new schemes. So demand is far outstripping supply especially as fears of jobs moving to the continent because of Brexit have failed to materialise.

Let’s face it, London has access to one of the most diverse talent pools in the world, the English legal system – highly respected globally – as well as the English language and the unrivalled British education system.

With other geographies experiencing their own problems, Hong Kong and the Middle East come to mind, London is regaining its position as a safe haven for both overseas and domestic buyers.

Despite the UK’s current uncertain political outlook, the London property market is soaring ahead. And although the future is difficult to predict, the momentum looks unstoppable.