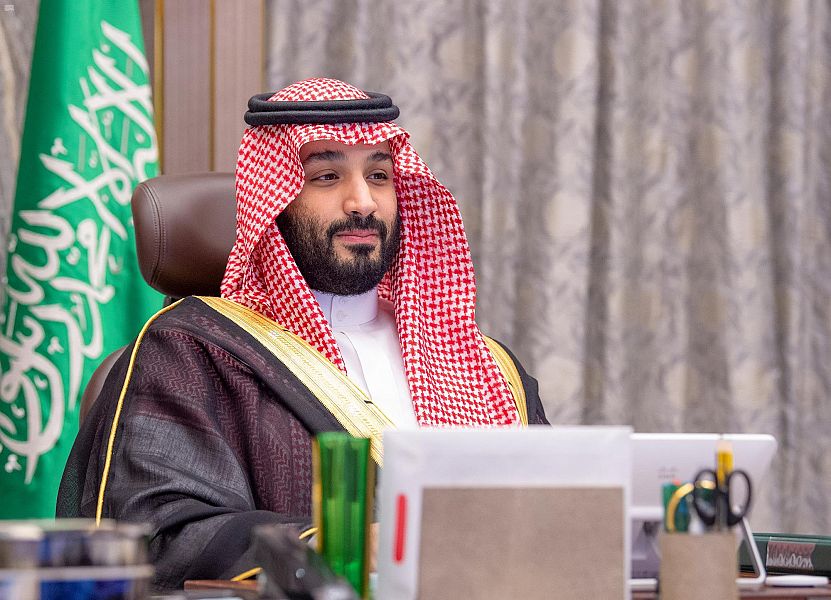 His Royal Highness Prince Mohamed bin Salman bin Abdulaziz Al Saud, Crown Prince and Deputy Prime Minister of the Kingdom of Saudi Arabia, has sent a cable of congratulations to His Highness Sheikh Tamim bin Hamad Al Thani, Emir of the State of Qatar, on the anniversary of his assumption of the reins of power.

In his cable, HRH Crown Prince wished His Highness sincerest felicitations and constant health and happiness and the government and people of the sisterly State of Qatar steady progress and prosperity.