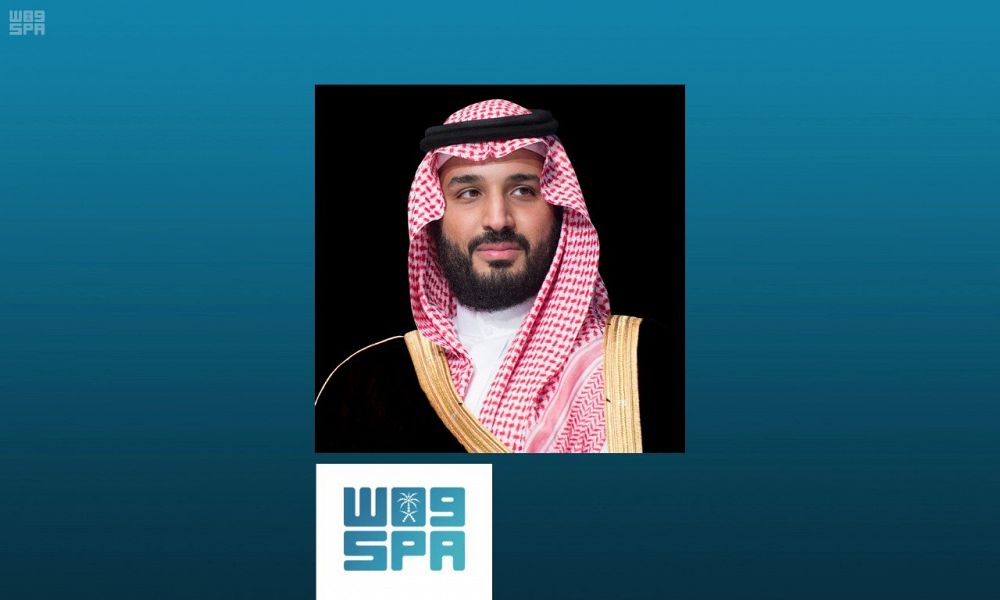 Crown Prince: We are proud on the day of the homeland of our dear homeland's achievement of international, Islamic and Arab status and economic and development achievements

His Royal Highness Prince Mohammed bin Salman bin Abdulaziz, the Crown Prince, Vice President of the Council of Ministers and Minister of Defense, affirmed that the occasion of the eighty eighth anniversary of the Kingdom of Saudi Arabia is an occasion to recall the achievements of the country's founder the late King Abdulaziz bin Abdulrahman Al Saud and his sons after him. His Royal Highness praised the Kingdom's growth and prosperity under the leadership of the Custodian of the Two Holy Mosques King Salman bin Abdulaziz Al Saud.

This came in a speech by His Royal Highness the Crown Prince on this occasion. In the speech, His Royal Highness highlighted efforts of the Saudi people to achieve the objectives of Vision 2030 and underlined the great success of the last Hajj season.

At the end of the speech, His Royal Highness the crown prince paid tribute to Saudi military.