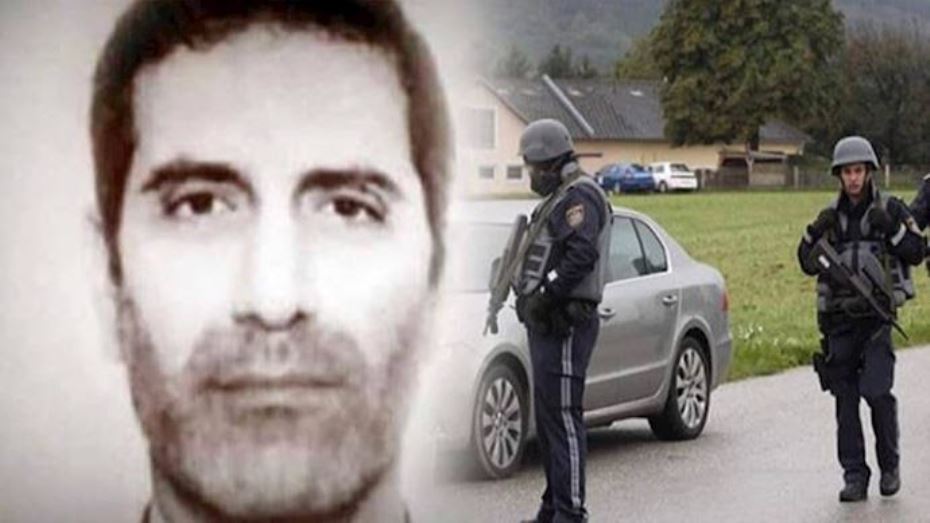 The trial of an Iranian diplomat in Europe raises mullahs' fears

Sources in the Iranian resistance revealed that the mullahs' regime is extremely concerned over the trial of the diplomat-terrorist Assadullah Asadi, detained by the German police, and his extradition to Belgium are due to the precedents and history of Asadi as head of intelligence services in Europe and Iraq in carrying out terrorist operations.

The sources added that the announcement of the United States to punish the Iranian regime's foreign minister, Mohammad Javad Zarif, proves once again to everyone the terrorist nature of this regime as the godfather of state sponsored terrorism in the world, pointing out that the mullahs’ regime has sought to hide this fact for the past three decades or it was revealed because of its terrorist acts. On many instances, Zarif sought to attach it to the so-called rebel wings within the regime.

The measures and strategy of the velayat-e faqih on the global stage had two political and terrorist sides, both complementing each other. All the while, the regime has used its Ministry of Foreign Affairs and its embassies, during the past three decades, to advance it terrorism and blackmail policy. This subject needs to be investigated separately. In 2018 alone, more than six people were expelled from the highest officials of the regime's embassies at the ministerial level, and a number of others from different European countries.

Going back to Asadi, the mullahs' regime worked on several schemes and plots in order to prevent his court hearings, and to have him released before any trial. The mullahs are concerned that if the case goes to court, it may take on other dimensions and expose its terrorist acts and history. 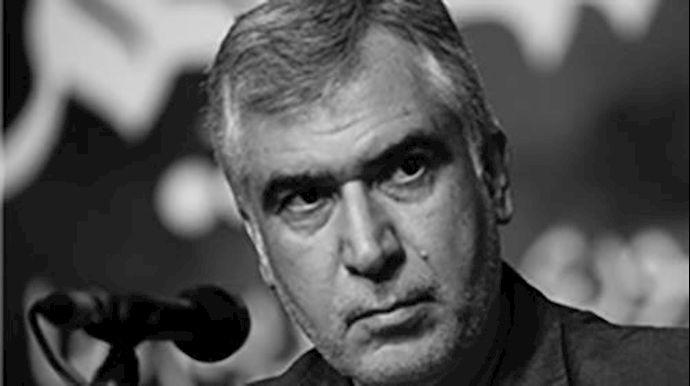 The sources added that the regime sought to publicly threaten the countries involved in the case in order to prevent Asadi’s trial. Kayhan daily, close to Iranian regime Supreme Leader, threatened two months ago to reciprocate in this case.

“In light of their illogical and illegal work, we have the right to retaliate. That is, if they arrest our diplomats, we must also arrest their diplomats in Tehran,” al-Watan daily quoted Abolfazl Zahravand, former Iranian regime ambassador to Italy.

“If I was the foreign minister or the president, I would take such measures. If they arrest our diplomats, I will arrest theirs. If they expel them, I will also expel them," he said.

“European security officials announced that the Iranian regime's diplomat not only took part in the terrorist plot last year, aimed at bombing a meeting of Tehran's opponents outside Paris, but also collaborated with his colleagues in the UK, '' the Independent website reported on Feb. 2, 2018, citing a senior official in Tehran.