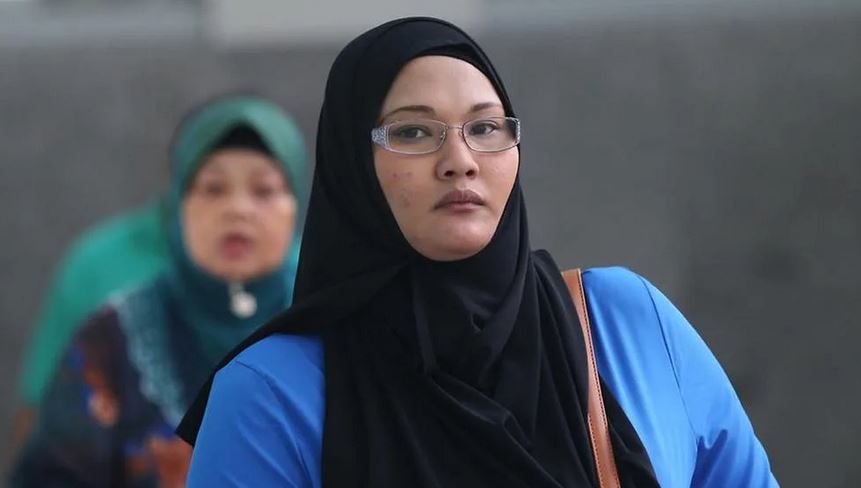 Babysitter found guilty of poisoning two infants in her care, fed them drugs

A woman was found guilty on Thursday (Oct 15) of poisoning two babies she was babysitting, after contesting the charges in a trial.

Sa'adiah Jamari, 39, was convicted of administering poison to two infants, then five months and 11 months old, in 2016. The babies were hospitalised but have since recovered.

The mother of the younger child had hired Sa'adiah, a registered nurse since 2002, to babysit her child after Sa'adiah responded to her Facebook post seeking a babysitter.

However, the mother noticed that her daughter was very sleepy whenever she picked her up from Sa'adiah's home. A first visit to a hospital found nothing wrong with the child, and it was only on the second trip to another hospital in December 2016 that the baby was warded and drugs were found in her system.

Some of these drugs were found in Sa'adiah's home, and she had been given prescriptions for some of them.

The father of the second victim, the 11-month-old baby, testified that he had dropped his daughter off at Sa'adiah's home on Christmas Day in 2016 to spend a night with his wife.

When they picked the baby up the next morning, she had a bruise on her head, appeared lethargic and fell over when she tried to stand, as if she was drugged, said the father.

Sa'adiah's lawyers had argued that the grandmother of the first victim could have introduced small amounts of drugs into the baby's food.

Although Sa'adiah admitted possessing some of the drugs found in her babies, she denied giving any of them to the babies.

The trial also revealed that she had received medication from her best friend, a doctor, over the years, including in 2016 when she drugged the infants.

Sa'adiah will be sentenced at a later date. For each count of administering poison with the intent to cause hurt, Sa'adiah can be jailed for up to 10 years and fined. She cannot be caned as she is a woman.