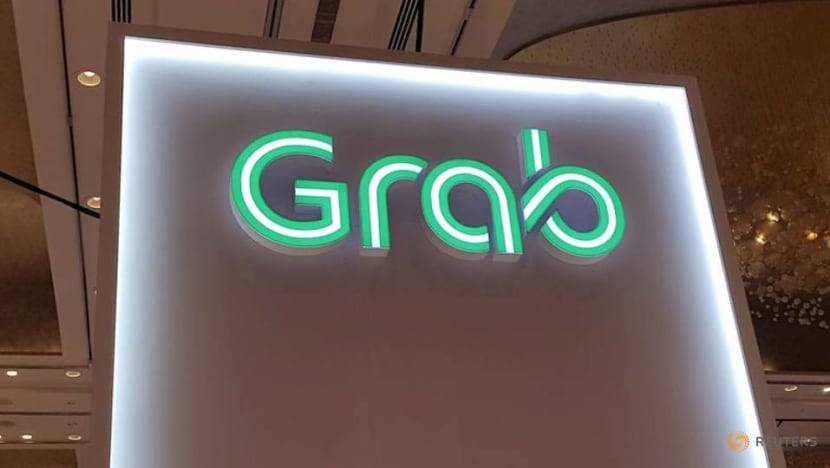 It also lowered its full-year forecasts in its Q2 report on Tuesday (Sep 14), citing renewed uncertainty over pandemic-related movement restrictions despite encouraging vaccination rates in the region.

Grab, which has operations across eight countries and more than 400 cities in a region of 650 million people, said it expects to report group-level adjusted net sales of US$2.1 to US$2.2 billion, versus an expected US$2.3 billion announced in April.

It forecast a group-level adjusted EBITDA loss of US$0.7 billion to US$0.9 billion for this year compared with a previously projected EBTIDA loss of US$0.6 billion.

"Grab's full year 2021 outlook anticipates an extension of partial and complete lockdowns throughout several countries where Grab operates as a result of the continuing spread of COVID-19," it said.

It said it was making progress on its record merger deal agreed with US special-purpose acquisition company (SPAC) Altimeter Growth Corp earlier this year.

It reiterated that the deal, worth nearly US$40 billion, is expected to be completed in the fourth quarter.

The growth came in spite of governments tightening movement restrictions on the back of the COVID-19 pandemic, it said.

The company said its financial service segment achieved "another record quarter" for Total Payments Volume of US$2.9 billion, a 66 per cent increase from Q2 2020.

"Our deliveries business continues to outperform and is growing rapidly, with the addition of new offerings such as GrabMart and GrabSupermarket, and we expect to continue investing heavily in this segment," Peter Oey, Grab's Chief Financial Officer, said.

Revenues for deliveries was US$45 million, up 92 per cent year-on-year.

In September, Grab launched GrabSupermarket in the Philippines, its third online supermarket in the region after Malaysia and Singapore. It plans to set up another one in one more country before the end of the year.

Ten new GrabKitchens are also expected to be launched this year. The company is piloting new dine-in solutions, such as one that allows dine-in users to browse the menu, place their orders and pay through the app.