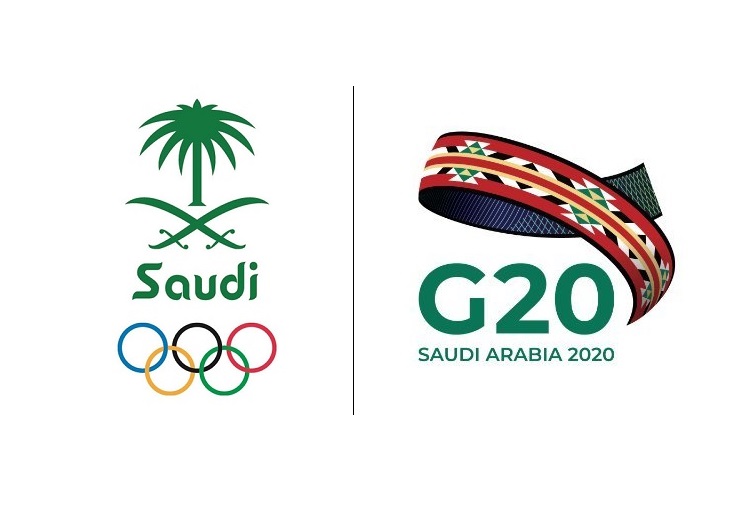 Under the chairmanship of Prince Abdulaziz bin Turki Al-Faisal, Chairman
of the Saudi Arabian Olympic Committee, the committee in partnership
with the Saudi Secretariat General for the G20, is set to launch on
Monday, the first ever of its kind, a conference at the level of the G20
member states' Summit, at the Digital City, in Riyadh.

The conference will take place under the theme: The Olympic Movement, during and after the Coronavirus Pandemic.

This event falls within a series of similar functions, on the
sidelines of the Kingdom of Saudi Arabia's current Presidency of the
G20, in 2020.