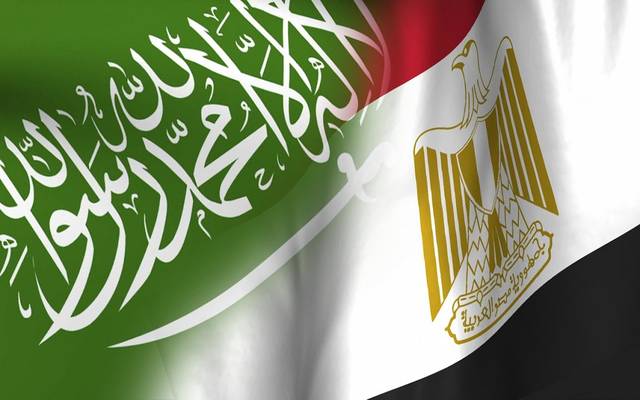 The Arab Republic of Egypt has expressed its strong condemnation and denunciation of the Iranian-backed terrorist Houthi militia targeting the petroleum products distribution terminal in north of Jeddah.

In a statement by the Egyptian Ministry of Foreign Affairs today, Egypt confirmed its rejection and strong condemnation of such terrorist sabotage acts committed against vital installations, aimed at the Kingdom's security and the stability of energy supplies.

Egypt reaffirmed its solidarity with the government and people of the Kingdom of Saudi Arabia. It also reaffirmed its stand with the Kingdom of Saudi Arabia in all measures it takes to defend its lands, maintain its security and stability in the face of these heinous cowardly attacks, and in order to confront all forms of terrorism and its supporters.