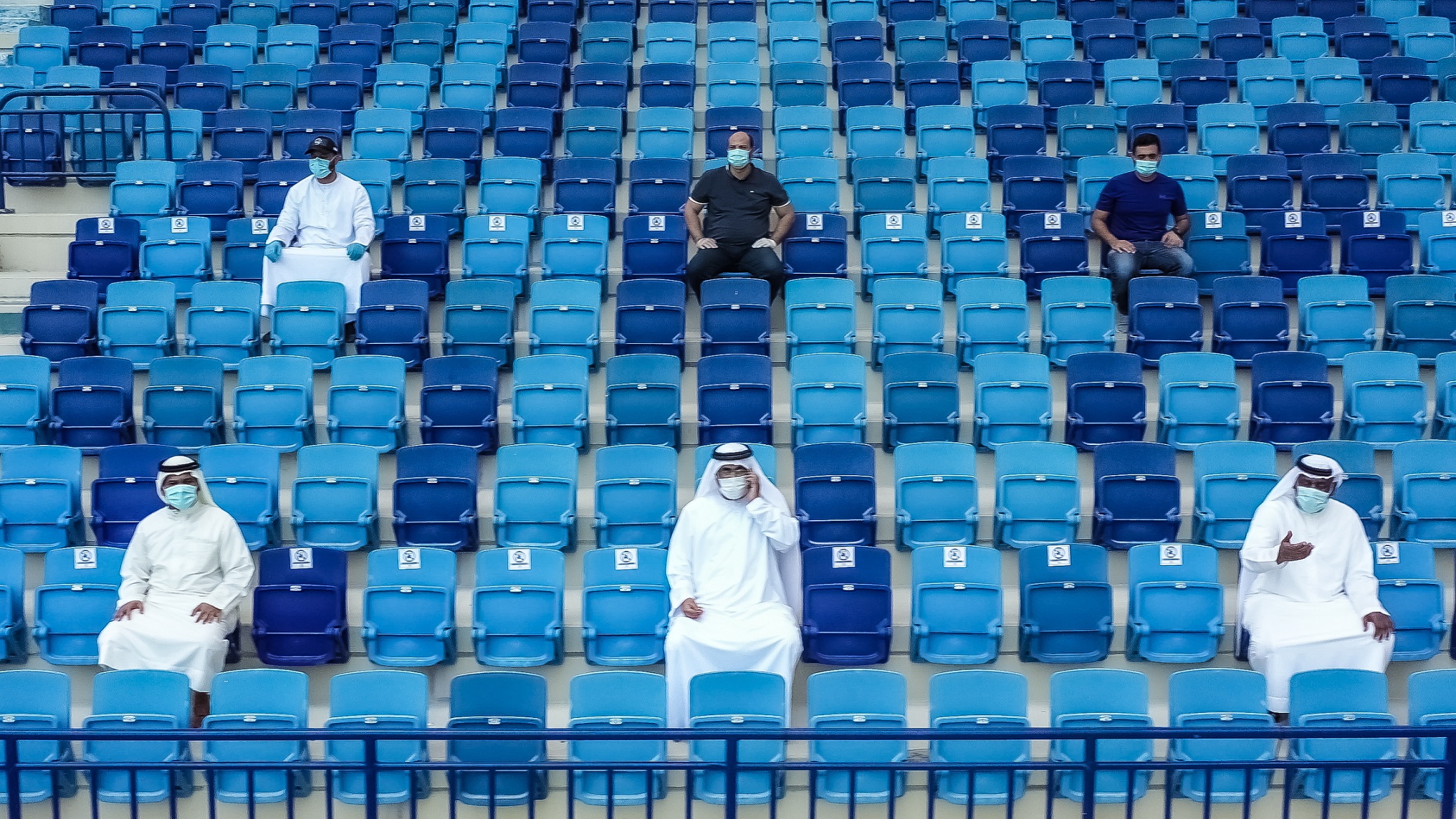 Top officials from Dubai Sports Council and Dubai Police will headline Wednesday’s forum at Al Nasr Club, alongside representatives from European Tour golf and UAE Football and Basketball Associations, as they discuss precautionary measures and protocols for the safe return of spectators to sports events when competitions resume following weeks of stoppage due to COVID-19.

Organised by Dubai Sports Council in collaboration with Dubai Police under the slogan “Your Commitment to Happiness”, the forum – titled “Return of Spectators to Sports Stadiums” – will take place on June 10 in the Press Conference Room of Al Maktoum Stadium in Al Nasr Sports and Culture Club.

The forum will start at 10:00 am, with His Excellency Saeed Hareb, Secretary General of Dubai Sports Council, and His Excellency Major General Abdullah Al Ghaithi, Director of the General Authority for Security of Bodies, Installations and Emergencies in Dubai Police, delivering the opening speeches.

Salem Al-Mutawa, Secretary-General of the Emirates Basketball Association, and Ahmed Salem Al Mahri of Dubai Sports Council, will then take the dais alongside Tom Phillips, Head of Middle East at European Tour Golf, to discuss “Procedures (Protocols) for the return of spectators in the shadow of COVID 19” in the opening session. The trio will be joined by Dr Andrew Murray, Chief medical Officer at European Tour Golf, via a live video feed.

In the third session, Butti Al Falasi, Director of Security Awareness Department in Dubai Police, will speak about the “Role of Regulatory Institutions in Ensuring and Encouraging Safety”, while the fourth session will see leading lights from the UAE media discuss “The Role of Clubs and Media in Educating Fans about a Safe Return to the Stadiums” alongside top officials of Dubai clubs - Saeed Al Ameri (Al Nasr), Dr. Khalid Al Zahid (Shabab Al Ahli), Mohammad Ali Amer (Al Wasl) and Ali Al Badawi (Hatta).

Participants in the forum will have the opportunity to ask questions after every session as well as after the end of the fourth session.

Speaking about the forum, His Excellency Major General Abdullah Al Ghaithi praised His Excellency Lieutenant General Abdullah Khalifa Al Marri, Commander-in-Chief of Dubai Police, for his unlimited support and personal follow-up of “Your Commitment to Happiness” campaigns. He also praised all the strategic partners for their contribution to the success of the campaign.

Major General Abdullah Al Ghaithi also stressed on the keenness of Dubai Police to work alongside Dubai Sports Council, the Dubai Media Foundation, the UAE Football Association, the UAE Pro League and other sports federations to strengthen the concept of community partnership, to promote the principles of fair play and sportsmanship, and to encourage a safe environ in the stands

Major General Al Ghaithi also spoke about the COVID-19 pandemic and the need for collective responsibility to stop the spread of the virus.He said everyone needed to work as a team, in accordance with the safety standards and guidelines issued by Dubai’s Supreme Committee for Crisis and Disaster Management and other government entities in order to give fans an opportunity to enjoy live sports action from the stadiums, without compromising on their safety or the safety of the athletes and staff. 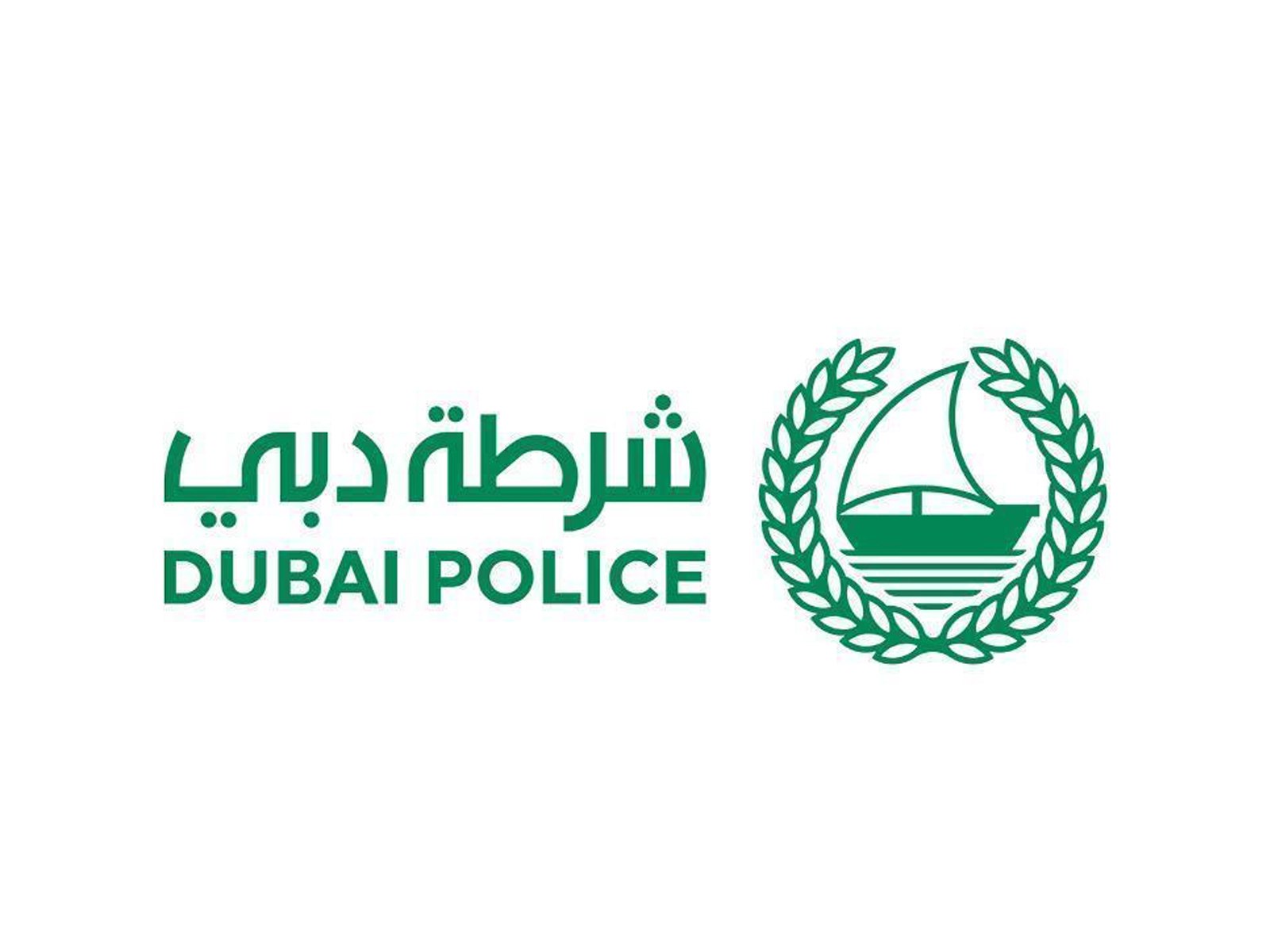