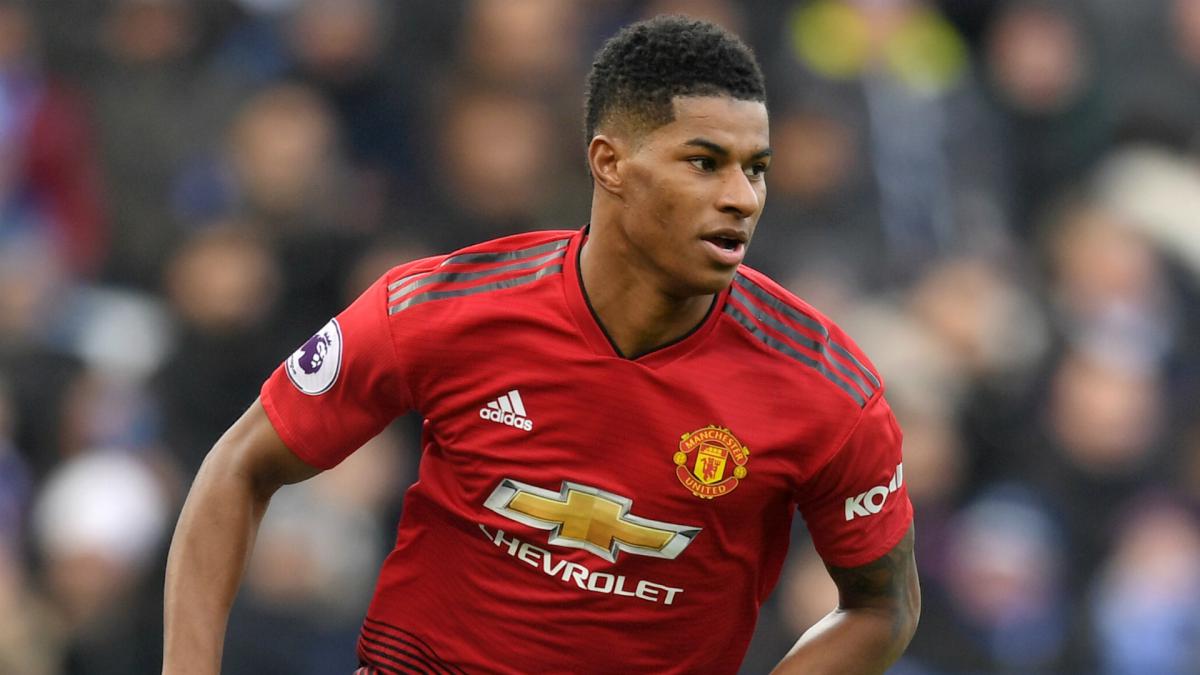 Financial terms of the deal were not disclosed but British media reported the new contract could see Rashford earn around 250,000 pounds ($316,550) per week as manager Ole Gunnar Solskjaer plans to build his attack around the academy graduate.

"Manchester United has been everything in my life since I arrived here at the age of seven," the 21-year-old Rashford told the club website https://www.manutd.com/en/news/detail/marcus-rashford-signs-new-manchester-united-contract.

"This club has shaped me, both as a player and as a person, so it is such a privilege every time I get the opportunity to wear the shirt.

"I want to thank Ole and his staff for everything they have done for me; they are the perfect group of coaches to learn from as I continue my development and look to push on to the next level."

England international Rashford was Solskjaer's preferred center forward ahead of Romelu Lukaku last season as he finished with 13 goals in 47 appearances across all competitions.

"Despite being only 21-years-old, Marcus already has great experience. He has a fantastic future ahead of him with the club and I am delighted that he has signed a new contract," Solskjaer said.