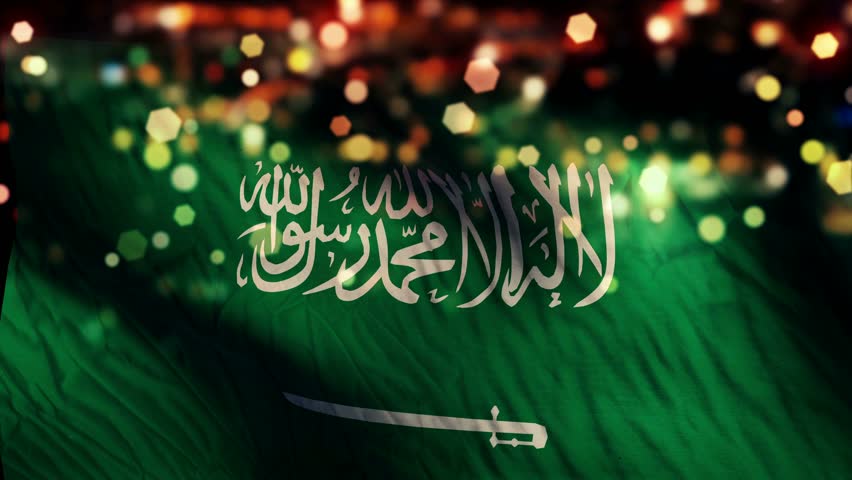 According to global radio spectrum allocation reports, the Kingdom of Saudi Arabia has made the largest break-through among the G20 countries, in terms of the amount of radio spectrum awarded to operators in globally identified frequency bands for public mobile telecommunication services. Since the end of Q2 2019, the Kingdom has been ranked second on the list following Japan.

This comes as a direct result of the Kingdom’s efforts to implement the National Spectrum Plan and the National Transformation Program 2020 initiatives. Specifically, the coordinated plans that were developed and executed to identify and reallocate a large number of frequency bands, as part of the Kingdom’s continuous efforts to improve the quality and speed of Internet services.

In this regard, H.E. Dr. Abdulaziz Al-Ruwais, Governor of the Communications and Information Technology Commission (CITC), affirmed: “The Kingdom's ICT sector enjoys the support and empowerment of its leadership, which directly resulted in creating this break-through, putting the Kingdom amongst the most advanced countries in this vital sector’”. H.E also commended the efforts of all concerned government sectors and the fruitful cooperation between them in the implementing of this project.

Consequently, the Global Broadband Speed Test, Speedtest.net, has recently revealed that the Kingdom has succeeded in increasing the average speed of Mobile Internet services from 9.2 by the end of September 2017, to 37.5 Mbps by the end of May 2019.

Radio frequency spectrum is the medium for providing all wireless services leveraged across a wide range of industries and it is a critical national resource that is owned by the state. In the Kingdom, The Council of Ministers is the authority responsible for approving the National Frequency Plan, which is prepared by CITC to facilitate the introduction of new technologies and enable the delivery of high-quality wireless services.