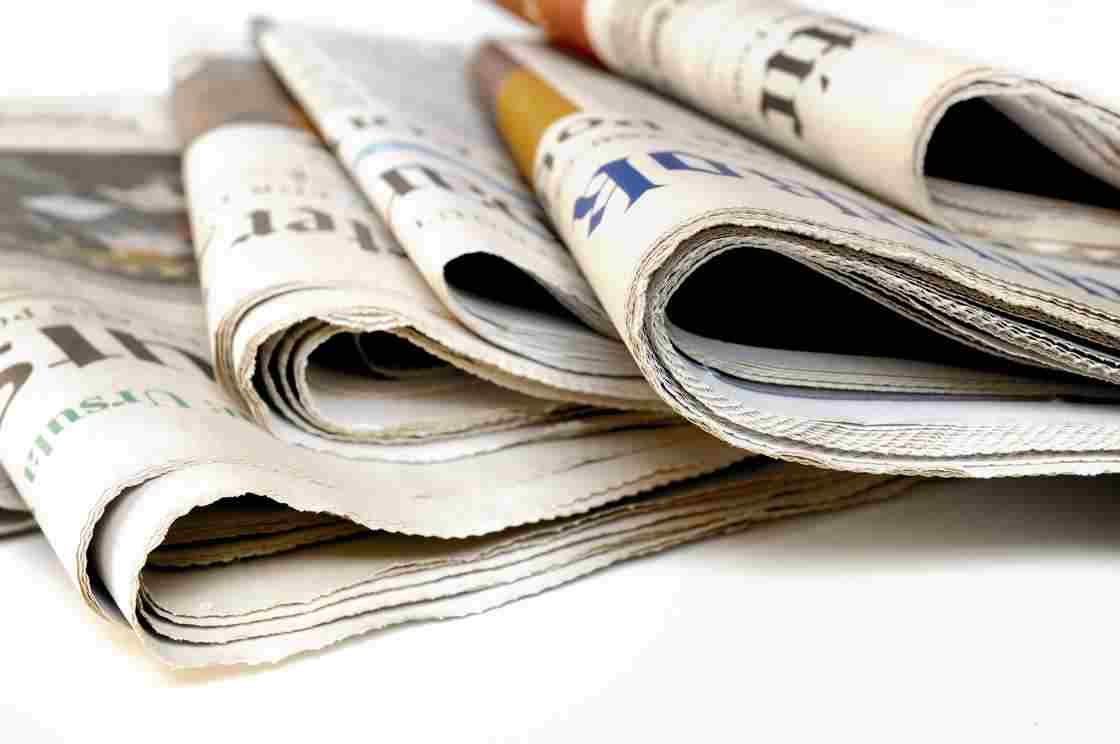 Saudi Press : "The Aden Airlift : More than a Message"

Okaz newspaper said in its editorial titled "The Aden Airlift : More than a Message" that from day to day, and from occasion to occasion, the Kingdom of Saudi Arabia proves that aiding, supporting and standing with the Yemeni people in their crises is a commitment imposed by ties of neighborliness and closeness, and humanitarian principles.

The paper added that the declaration of the Coalition to Support Legitimacy in Yemen to launch an airlift from Riyadh to Aden to provide aid and relief for those affected by floods that swept through several areas in Yemen is an episode in a long series of humanitarian aspects carried out by the Kingdom towards Yemen and Yemeni people.

Al-Riyadh newspaper said in its editorial titled "Arab Children" that we stand before a generation of Arab children who are used as cheap labor in the labor market, and this exists even before the events in the Arab region. What made things more complicated is conflicts where children are used as fighters or human shields in the worst forms of inhuman exploitation, not to mention the denial of education and health as fundamental matters that are not considered.

The paper added that we are facing a problem that we may not realize its size, but certainly its implications will be clearer in the future when a generation of Arab children is selfish, spiteful, uneducated, and only cares to achieve its desires, even by force on which it was raised. Building will not be its goal, demolition is easier and imposing opinions by force rather than dialogue will be its way.