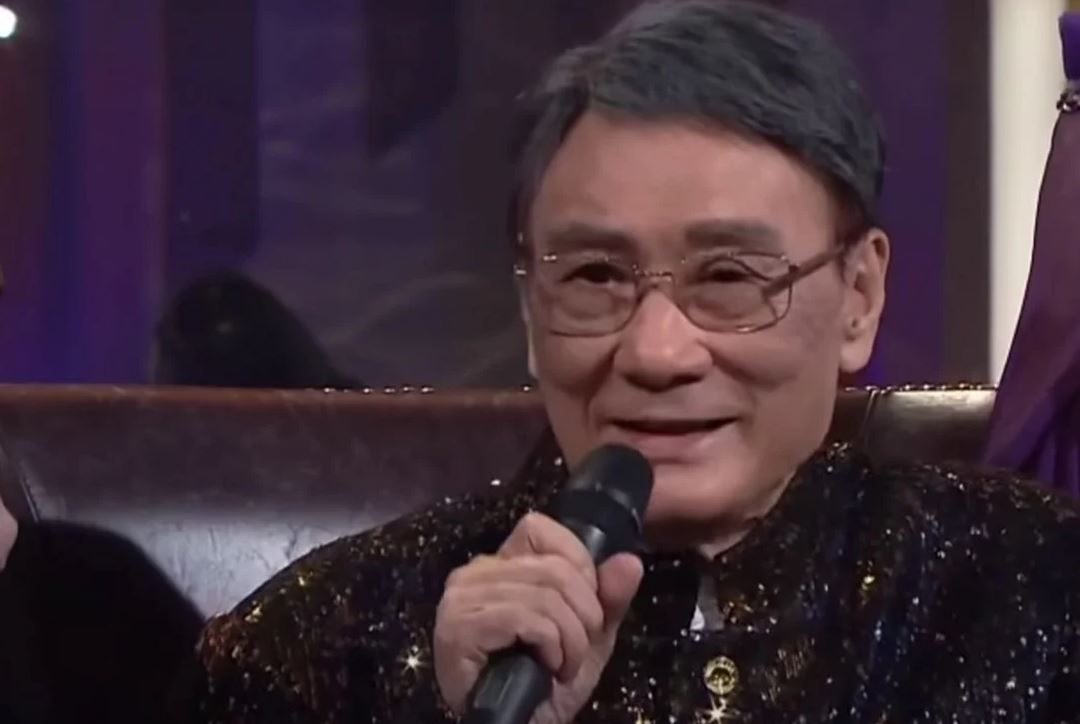 Veteran Hong Kong actor Tam Ping-man died on Saturday (Sep 5), three months after he was diagnosed with lung cancer. He was 86.

Tam was renowned for his voiceover work, he recorded hundreds of characters in films, cartoons and drama series. Notably, he was the Hong Kong voice for Marlon Brando’s character in The Godfather, as well as, Charlie Townsend in Charlie's Angels.

Tam was also a Canto-pop singer. Old Loves Like A Dream, released in the 1960s, was his greatest hit.

Tam also appeared on the silver screen in the 1960s, before he joined Television Broadcasts (TVB). He was a central figure in TVB’s hit variety show Enjoy Yourself Tonight that ran from 1969 to 1989. In 2014, he was awarded the Lifetime Achievement award at the TVB Anniversary Awards.

Veteran actress, Liza Wang was saddened by the news of Tam’s passing.

“Tam was a nice guy and he had taught me a lot in the past few decades,” she said. “I lost a good friend and a senior.”

Actress Nancy Sit Ka-yin who refers to Tam as “the king of voiceovers” said, “He had groomed a lot of voice actors in the past few decades. He was the role model of young actors and voice actors.”

Tam is survived by a son and a daughter, Tam Suk-ying, who is also an actor.