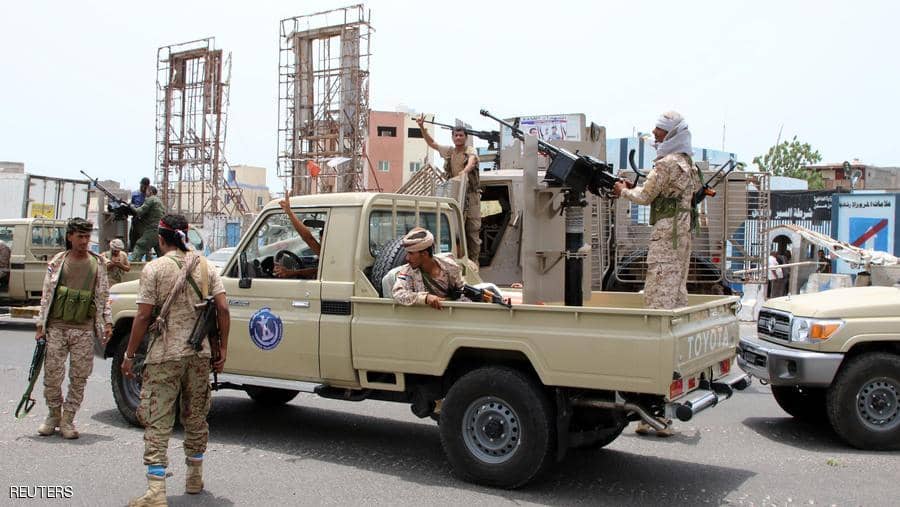 Further to the statement issued by the Joint Forces Command of the Coalition dated on August 07, 2019 and its rejection of developments in (Aden) and the call on all parties and components to favor reason and advocate for the primacy of national interest and work with the legitimate Yemeni government in overcoming the critical stage, and the statement issued by the Coalition's Joint Forces Command on August 10, 2019 calling on an immediate cease-fire in the interim capital of Yemen (Aden) as of (01:00) on Saturday morning (11 August 2019) and urging all components and military formations of the transitional council's forces and security belt forces to instant return to their former posts and withdraw from the posts they had already captured during the period, without prejudice to public and private property.

Accordingly, the Coalition's Joint Forces Command appreciates the response of the Yemeni legitimate government to the call for restraint during the crisis and its advocacy for the primacy of national interests of the Yemeni people and preserving the gains of the Coalition to support the legitimacy in Yemen to restore the state and its institutions. It also appreciates the response by the transitional council in Aden to the call of the Kingdom of Saudi Arabia and the United Arab Emirates to cease fire and favor wisdom and the advocate for the primacy of interests of the Yemeni people and not to harm them or prejudice to public and private property as it appreciates kicking off today's withdrawal of their troops and combating elements and returning to their former positions before the recent events, with handing over the headquarters of the Yemeni government under the Coalition' supervision.

In this context, the Coalition's Joint Forces Command calls for continuing calm and restraint, stopping the rhetorical media discourse, strengthening the language of dialogue and reconciliation, uniting efforts at this stage and standing together to end Al-Houthi coup and the Iranian regime's destructive project in Yemen and not to give a chance to the enemies of Yemeni state and the people of Yemen of terrorist organizations, such as the Iranian-backed Al-Houthi terrorist militia, Al-Qaeda in the Arabian Peninsula and Daesh terrorist group.