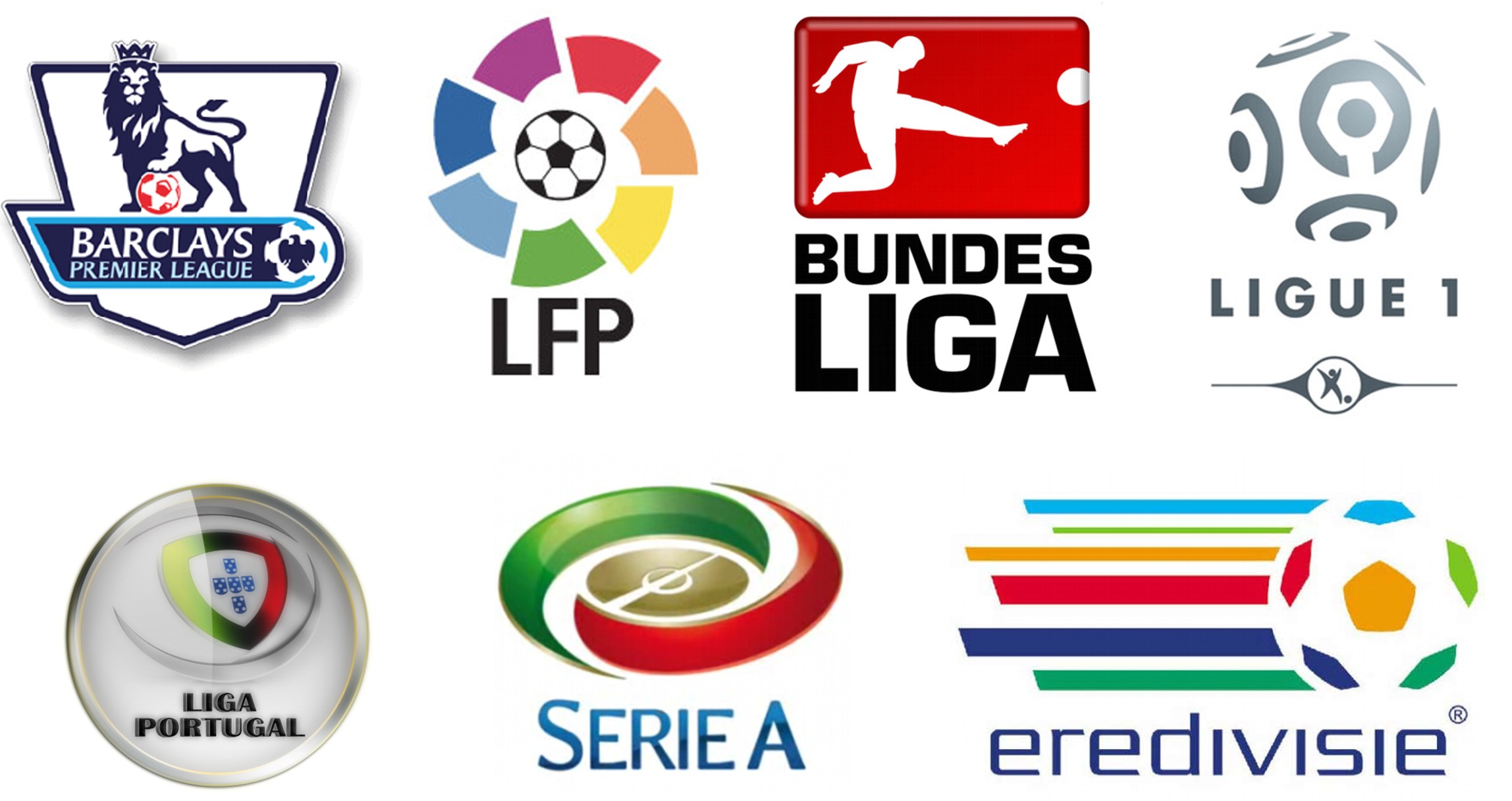 Seasons will resume without fans, but no dates yet - European Leagues official

Predicting when soccer will resume in Europe is impossible in the current climate but there is no doubt that matches will have to be played in empty stadiums when it does, the deputy general secretary of European Leagues (EL) has said.

The EL represents professional soccer leagues in Europe and its members include the top flights of England, Spain, Germany, France and Italy, which have all been suspended due to the COVID-19 pandemic.

Clubs across Europe have been hit hard by the stoppage and leagues are now looking at different ways to resume their seasons, the EL's Alberto Colombo told the BBC.

"There's no doubt games will be behind closed doors," Colombo said. "But, of course, it's impossible to answer the question: 'When will we be back playing?' Nobody has these answers.

"Ultimately, we all know the governments of the countries are the ones in charge for lifting the various restrictions that apply to sport."

The English Premier League has been suspended until at least April 30 and its clubs are meeting on Friday to review the situation although a resumption in the near future is unlikely with Britain still in lockdown.

German clubs returned to training last week with squads split into small groups and having to adhere to strict social distancing guidelines.

The Italian football federation wants to resume training as soon as the country's lockdown ends on May 3 and has recommended that players and staff be tested and isolated in training camps.

"The priority so far has been on focusing on creating conditions to be able to resume competition during the summer should we be able," Colombo added.

"There is no doubt that players' health comes first, and also the health of all those involved in matches - staff of clubs, media, everyone has to be safe."

Belgium has cancelled the rest of the top-flight season citing health concerns and financial woes in the wake of the pandemic but Colombo said most leagues wanted to finish.

"The vast majority has been focusing 100per cent on the resumption of their competitions," he added.