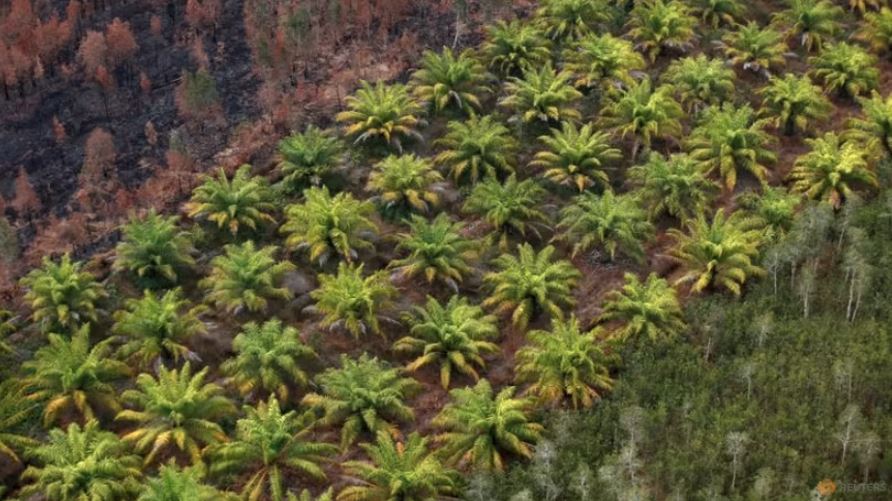 Indonesia's palm oil exports fell 8.5 per cent last year because of a volatile regulatory environment and sluggish output that is expected to continue this year, the Indonesia Palm Oil Association (GAPKI) said on Wednesday.

"Biodiesel consumption (last year) jumped because consumption of fuel rose after the pandemic," he said.

Indonesia uses palm oil as a feedstock for its 30 per cent mandatory blend in biodiesel. The blend will be raised to 35 per cent in February and will be known as B35.

"This is the fourth year of stagnant output while domestic consumption continues rising," Joko said.

"In 2023, we expect production to be stagnant again due to high fertiliser prices. Farmers have been using lower dosage, which would affect output this year."