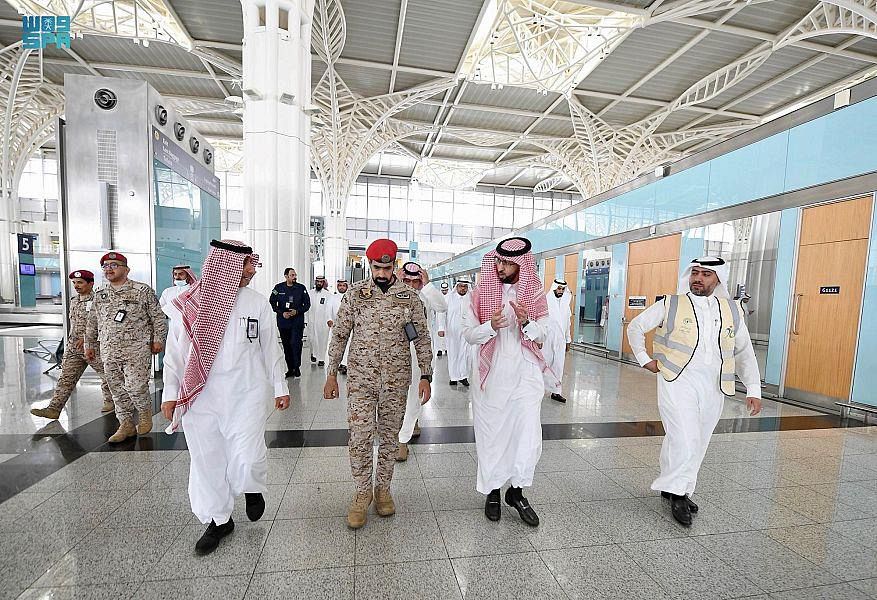 CEO of Food and Drug Authority (SFDA) Dr. Hisham bin Saad Aljadhey, followed up the supervisory work and the mechanism of clearing food, medicines and medical products at Prince Mohammed bin Abdulaziz Airport in Madinah, in addition to reviewing the awareness programs provided at the SFDA’s pavilion at the airport for pilgrims.

Among its activities during the Hajj season, SFDA inspects the imports of Hajj medical missions and medical supplies with pilgrims through the port of Prince Mohammed bin Abdulaziz Airport in Madinah to ensure their safety. It also participates with government agencies in inspection work to ensure the safety of food products, inspection of food factories and warehouses, in addition to monitoring and investigation of any infringing products that may be promoted or traded during the Hajj season.

SFDA sets up an awareness pavilion for pilgrims at Prince Mohammed bin Abdulaziz Airport in Madinah, which includes guiding means and printed, visual and audio materials in 12 languages to educate pilgrims in a manner that guarantees them the safety of food, medicine and medical devices. 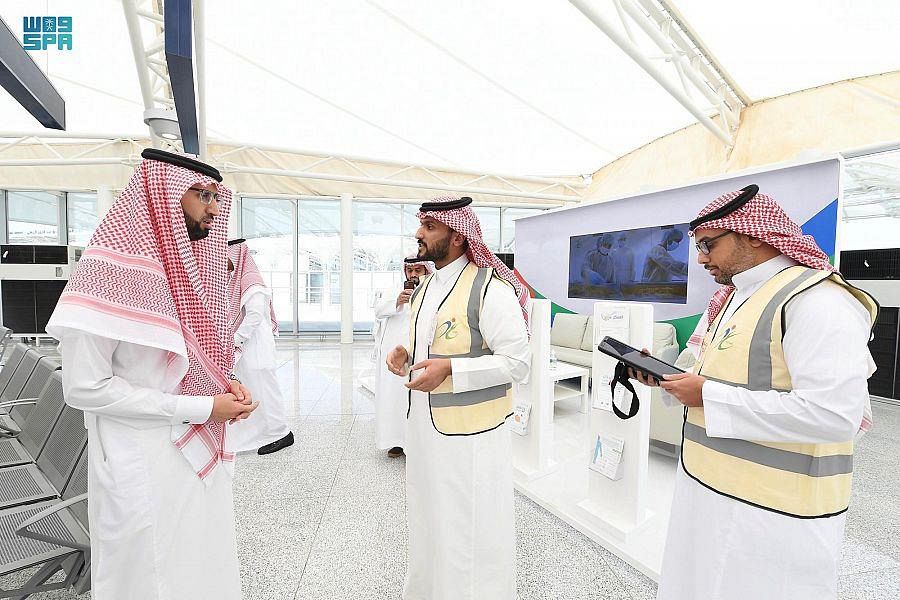