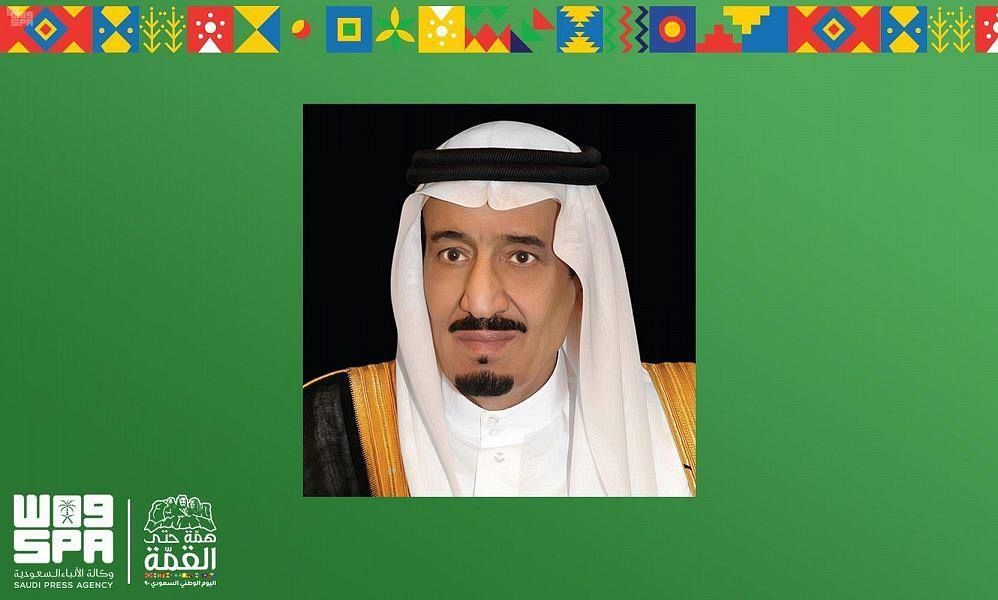 The Custodian of the Two Holy Mosques King Salman bin Abdulaziz Al Saud has received a cable of congratulation from Sultan Haitham bin Tariq bin Taimur of the Sultanate of Oman and from King Hamad bin Isa Al Khalifa of the Kingdom of Bahrain on the occasion of the 90th Saudi National Day.

The Sultan expressed his sincere congratulations and best wishes of constant good health to the Custodian of the Two Holy Mosques. He also wished the Saudi people further progress and prosperity.

King Hamad expressed his congratulations and wishes of constant good health to the Custodian of the Two Holy Mosques and the Saudi people more progress and prosperity.

He also praised deep-rooted fraternal relations between the two countries and brotherly peoples.