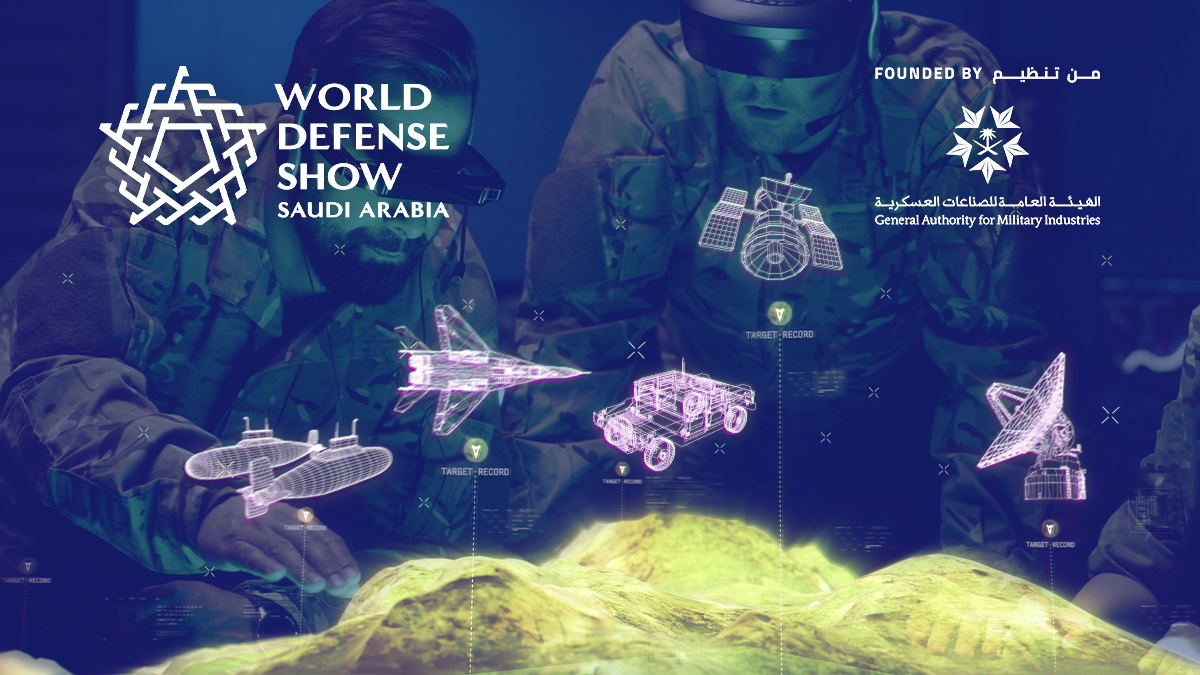 The United Kingdom confirmed today its participation through an international pavilion at the World Defense Show, the leading global event for defense and security organized by the General Authority for Military Industries in Riyadh in March 2022.
The UK appointed "ADS Group", the industrial body representing the companies of the aerospace, defense, security and space industries in the UK, to operate its pavilion in the show.
In addition to the UK, other major economies announcing taking part in the event include the USA, China, France, Spain, Italy, Estonia, Bulgaria, Portugal, South Korea and Ukraine.
The show aims to explore opportunities for cooperation with the local and regional defense and security system, especially in the field of investment in the localization of military industries in the Kingdom, as well as communication with the elite international companies operating in the sector and access to the latest technologies related to the operational compatibility of defense systems.
The announcement was made on the sidelines of the World Defense Show within the Saudi pavilion at the Defense and Security Equipment International Exhibition (DSEI) in London, with the aim of informing international companies about the advantages of participating in the first edition of the World Defense Show that will be held in Riyadh between March 6-9, 2022.
The ADS Group represents more than 1,100 UK companies operating in the aerospace, defense, security and aerospace sectors, including major multinational companies and hundreds of small and medium-sized companies.