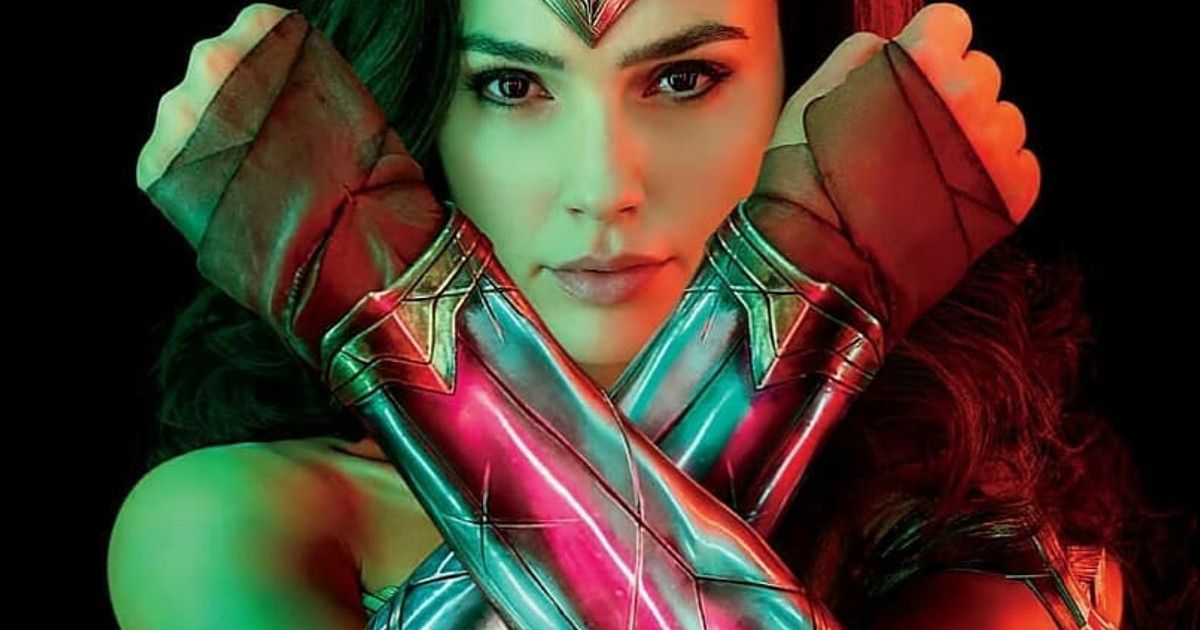 Superhero movie Wonder Woman 1984 will debut simultaneously in US theaters and on HBO Max streaming service starting on Christmas Day, an unusual release plan prompted by the coronavirus pandemic.

AT&T's Warner Bros studio said on Wednesday (Nov 18) that the blockbuster film will be shown in theaters outside the United States, where HBO Max is not available, starting on Dec 16.

"For a movie of this scale, this is unprecedented," WarnerMedia Chief Executive Jason Kilar said in a blog post explaining why the company decided to provide the movie in homes and theaters at the same time.

But Hollywood studios delayed most of their summer blockbusters until 2021 as the virus has kept many theaters in key markets closed, devastating theatre operators including AMC Entertainment and Cineworld Group Plc.

Wonder Woman 1984 was moved several times and is the last big-budget action film in the 2020 schedule.

Director Patty Jenkins, who had pushed for a theatrical release, supported the plan.

"At some point you have to choose to share any love and joy you have to give, over everything else," Jenkins wrote on Twitter. "We truly hope that our film brings a little bit of joy and reprieve to all of you this holiday season."

"We never thought we'd have to hold onto the release for such a long time," she tweeted, "but COVID rocked all of our worlds."

Kilar said he believed the strategy would benefit fans, theater operators and the company, "in the form of fan response both theatrically and via HBO Max in the US".

The company is trying to attract new subscribers to HBO Max, a US$15-per-month subscription launched in May to compete with Netflix Inc.

It is unclear how many people will head to theaters during the COVID-19 pandemic when they can watch Wonder Woman 1984 in their living rooms. Theaters in Los Angeles and New York, the biggest US moviegoing markets, remain closed. Cinemas open in other areas have limited ticket sales and taken other steps to prevent transmission of the virus.