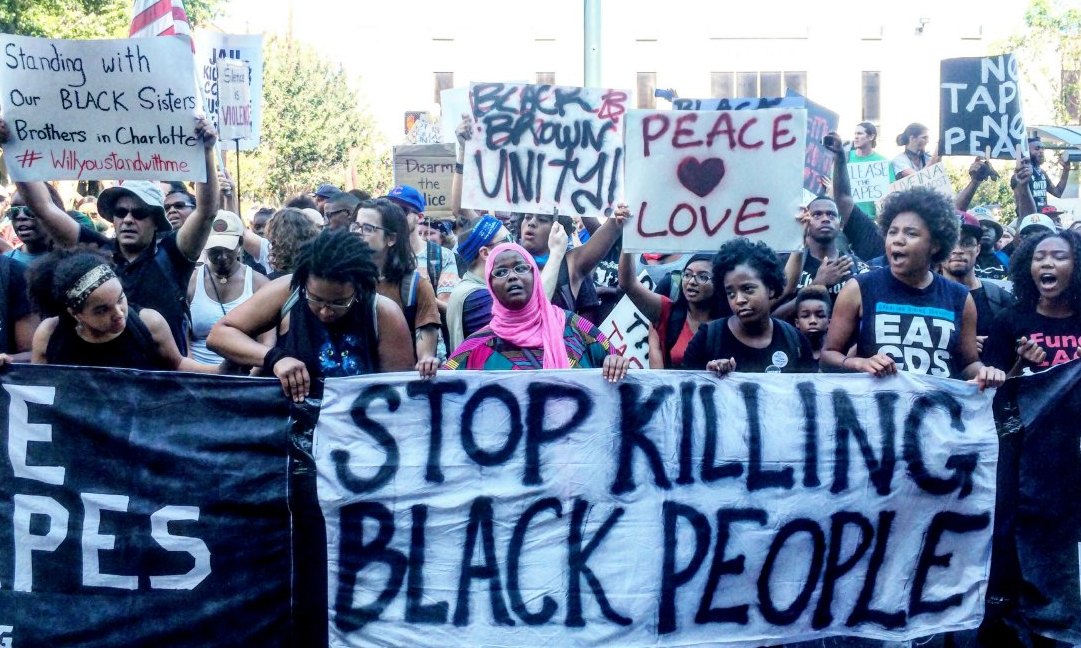 The world is living these days by the consequences of the murder of a black-skinned American citizen George Floyd by the hands of a former US police officer, Derek Shofan.

This cold-blooded killing resulted in creating a world public opinion against racism.

To make matters worse, the murderer was a white man, and his victim was black, which increased the sensitivity of this incident.

Millions of black Americans have lived in the United States since the 17th century with the emergence of American colonies and the association of slavery with them and extends to the present day.

Therefore, in 1964, he was awarded the Nobel Peace Prize, and he was the youngest to receive it.  He was assassinated on April 4, 1968. Luther established the leadership of Southern Christianity, a movement that aimed to obtain equal civil rights for African Americans. This black leader had a dream which he talked about in his famous speech at the Lincoln Memorial on August 28, 1963 during Washington's Freedom March.

And when that happens, when we let freedom knock, when Let it knock from every village, every state, every city, it may be nearing this day when all the children God created: black and white, Jews and non-Jews, Catholics and Protestants are now able to hold their hands together and chant the words of the old spiritual soul of the Negro song: "are free in the end!  Finally free!  Thank you, Lord of the Worlds, we are free at the end!  "... I have a dream that one day this nation will rise and live the true meaning of its national faith because all people are created equal ... I have a dream that one day in Alabama, with its blind fanatics and its ruler whose lips spill out words of command and prohibition; one day there in Alabama the hands of the black boys and girls and the white boys and girls will be intertwined as brothers and sisters. I have a dream today! ".

Five years later, he was assassinated.  Today, after more than half a century, it seems that Luther's dream has not come true!