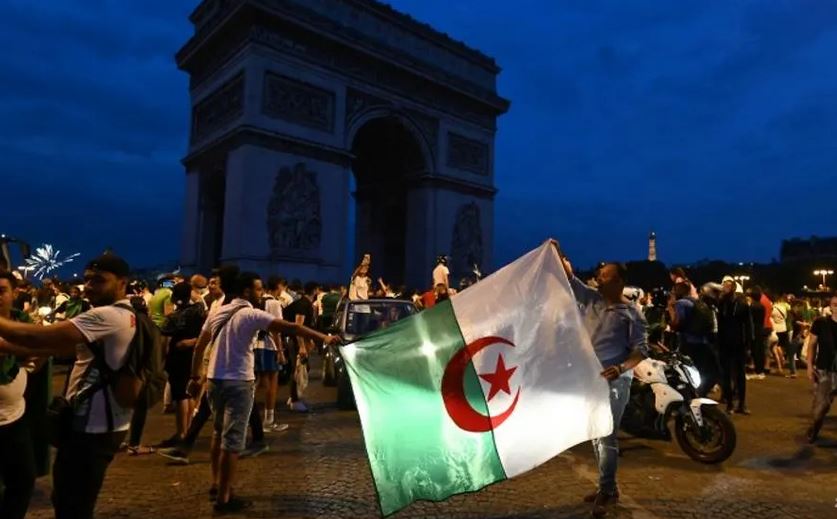 Two stores near the Champs-Elysees in Paris were looted on Thursday night (Jul 11), on the sidelines of celebrations marking Algeria's latest win in the Africa Cup of Nations.

Several thousand people gathered at the famous landmark in the French capital after the north African country's victory against Ivory Coast, which sent the team into the semi-final of the tournament.

But as fans celebrated, a group smashed their way into two stores nearby, including a motorcycle shop, an AFP journalist said.

Police used tear gas to disperse the crowds and at least one person was arrested, the AFP journalist added.

Tear gas was also used to control crowds of Algerian supporters who had gathered at the Old Port in Marseille to mark the win.