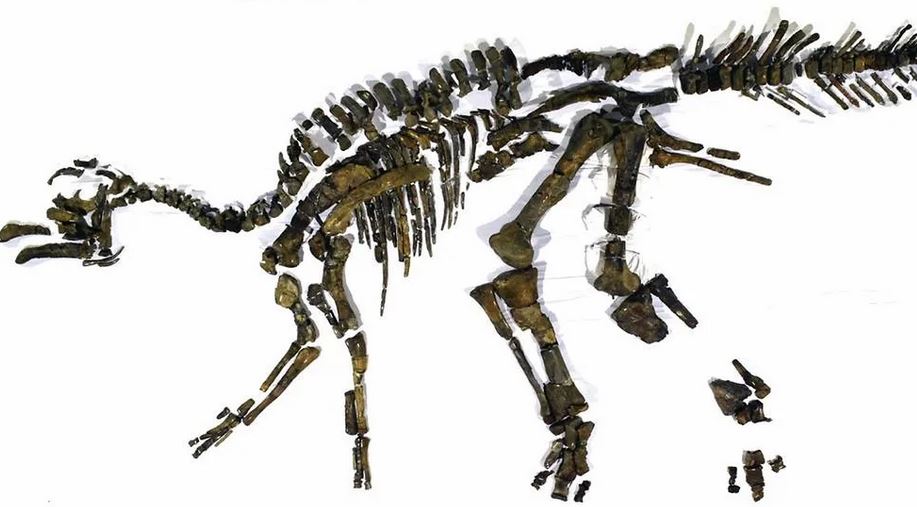 Japanese scientists have identified a new species of dinosaur from a nearly complete skeleton that was the largest ever discovered in the country, measuring 8m long.

After analysing hundreds of bones dating back 72 million years, the team led Hokkaido University concluded the skeleton once belonged to a new species of hadrosaurid dinosaur, a herbivorous beast that roamed the Earth in the late Cretaceous period.

A partial tail was first found in northern Japan in 2013 and later excavations revealed the entire skeleton.

The team named the dinosaur "Kamuysaurus japonicus," which means "Japanese dragon god," according to a statement issued by the university.

They believe the dinosaur was an adult aged nine years old and would have weighed either four tonnes or 5.3 tonnes - depending on whether it walked on two legs or four.

The discovery was published in British peer-reviewed journal "Scientific Reports".

"The fact a new dinosaur was discovered in Japan means there was once an independent world of dinosaurs in Japan or in East Asia, and an independent evolution process," said team leader Yoshitsugu Kobayashi. 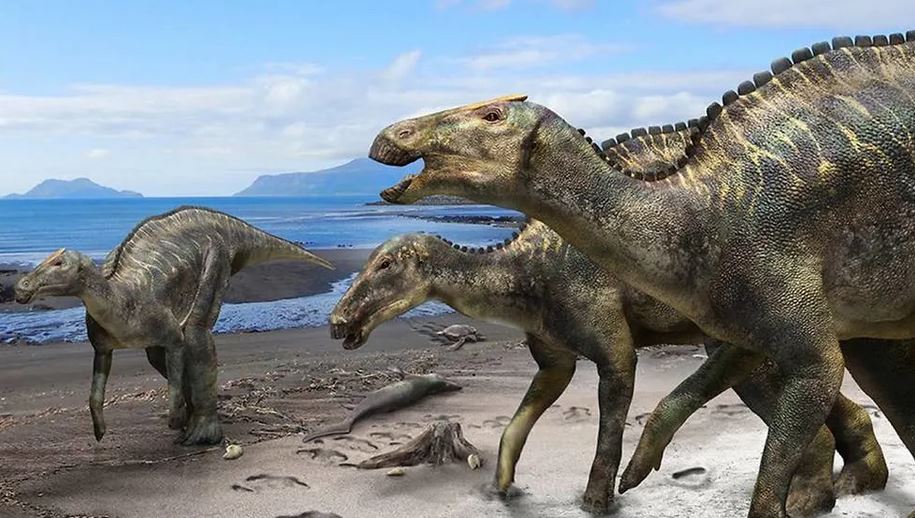 Kamuysaurus japonicus probably lived in coastal areas, a rare habitat for dinosaurs at that time and the fossils also provide valuable insights into their environment.

The research raises the possibility that some species of dinosaurs "preferred to inhabit areas near the ocean, suggesting the coastline environment was an important factor in the diversification" of the dinosaurs in their early evolution, the university said.