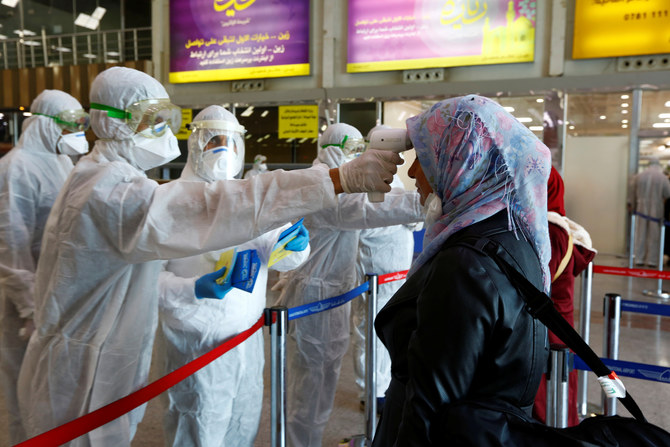 Recent reports in state-run newspapers indicate that as COVID-19 deaths rise, the Iranian regime con. For instance, the state-run Vatan-e-Emrooz newspaper reported that despite the continuing trend of increasing daily corona deaths in the country, 9,450 cases, and 423 deaths in just 24 hours, the government refused an expert proposal to lockdown Tehran.

Iqbal Shakeri, a member of the parliament and a member of the Tehran Health Committee, said that although we have repeatedly warned officials to prevent an increase in deaths and infection due to coronavirus. The government has paid little attention to this issue and opposes Tehran's closure for a few weeks.

Tehran at the top of the deadliest capitals of the world

"In Tehran, 150 to 200 people are killed every day due to Covid-19 and air pollution," said the Tehran City Council's head. "There is no such death toll in any city in the world, and if no action is taken, this number could rise," Mohsen Hashemi said (state-run Hamdely daily). In this way, it seems that the pandemic situation in Iran has changed from red to black.

Reza Karami Mohammadi, head of the Tehran Crisis Management Organization, also recalls: "Currently, more than half of the daily deaths due to COVID-19 in the country are in Tehran. So far, we lost about 33,000 of our compatriots due to the coronavirus. During the Iran-Iraq, 30,000 of our compatriots were martyred annually."

These numbers indicate a drastic course of action is necessary to slow the spread of the virus. Yet, the Iranian government continues to resist the lockdown option, preferring to keep business as usual. In a report by the semiofficial news agency ISNA, published on April 6, 2020, Seyed Hassan Inanloo, deputy director at Alborz University of Medical Sciences, explained: "There are two solutions to control COVID-19 in Iran. The first one is to control the disease with a rigid quarantine, which has been achieved by democracies around the world, and the second solution is that two-thirds of the population gets infected with coronavirus to achieve collective immunity."

According to Hassan Inanloo's hypothesis, about 60 million people in the country will suffer from coronavirus, 10 million will be hospitalized, and 1 million will die, becoming a great tragedy. It seems that the Iranian regime has firmly chosen the second solution toward the pandemic, which means overrunning hospitals and medical facilities as the virus runs unchecked through the population.

Following this decision, the Iranian Society of Immunology and Allergy board published an open letter to Rouhani, stating that the population's infection rates to achieve "herd immunity" to confront COVID-19 without a definite drug and vaccine conflicted with "medical ethics and public health." According to the same organization, when there is no specific drug or vaccine for the disease, infecting 70% of the population to achieve herd immunity would endanger the lives of nearly 2 million people, with health and medical staff at most significant risk. Essentially, the achievement of herd immunity is a mirage. The virus mutates in the face of biological resistance. We would face a new virus that must re-infect 70% of the population to achieve herd immunity again, costing more lives. Therefore, this dangerous game continues.

If the regime wanted to choose the total quarantine option, it would have to provide financial assistance to at least 30 million poor and underprivileged households due to job and income loss. Despite the rich resources under the direct control of supreme leader Ali Khamenei, this regime does not want to spend a cent on this cause. Instead, they are willing to risk another popular uprising.

"Quarantine is very costly for the Islamic Republic of Iran government because it has to provide for people's needs and because the government is reluctant to spend. The government is indifferent to people's lives. It does not believe in the quarantine and the complete closure of the country, so it has opted to put millions of people's lives at risk," said a report published in the state-run newspaper Jahan-e San'at on April 8.

It is not the lack of money and resources that have forced the regime to abandon Quarantine and social distancing to control the disease. In 2017, Reuters revealed, after some research, that Khamenei's wealth was at least 100 billion dollars. Many observers agree that both the Supreme Leader, his affiliates, and the Revolutionary Guards have a capital valued at 200 billion dollars. Instead, pursuing a collective or herd safety solution and committing a great massacre seeks to strain and surrender the explosive community.

That is why, Rouhani stated on November 8: "To overcome these conditions today, the government needs the support of all institutes. The armed forces, the mosques, the mobilization Forces, all of these must work together." To cross which conditions? What is Rouhani worried about?

Recently, a reporter questioned Rouhani's administration spokesman, Rabiee, regarding the COVID-19 response. "About the wider closures and something like quarantine, some say it was because of the strong opposition of the National Security Council, only the security aspect of the matter has been considered. Why?" he asked.

Listen to the answer from the Health Minister, Saeed Namaki, on state television on July 9, 1999: "The report of the security friends comes to us that this is a serious debate that people are rising from poverty!"

Rouhani's concern is overcoming the explosive situation resulting from the government ignoring the issues confronting their citizens long before the pandemic. Hossein Salami said on state television on October 31 that the IRGC's plan to "contain the corona" would begin on November 10. The IRGC commander used the word "attack" to describe the plot. "We will attack places where the coronavirus is located and from where it spreads," Salami said. Basij forces will go from house to house and quarantine infected people, he said. He also said that 54,000 local Basij bases would participate in the project. Yet, this effort seems to be a cover to stop people from gathering to protest against the regime.

It is crystal clear that, especially on the anniversary of the February 2019 uprising where 1,500 protesters were killed, the "alert" under the coronavirus's pretext in large cities is to prevent the outburst of anger of the army of the hungry and the unemployed. The Iranian regime uses the coronavirus as a pretext to stop another uprising, even though they are doing little to reduce the spread of the virus or assist their most vulnerable citizens.