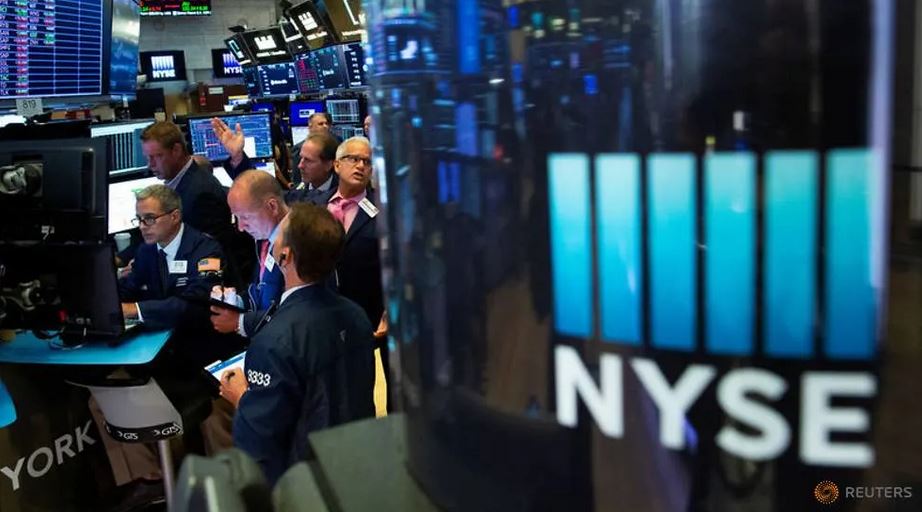 U.S. stock index futures rose about 1per cent on Monday as signs of an interest rate reform in China bolstered hopes that major economies would act to stave off the slowing economic effects of escalating global trade tensions.

The indexes racked up their third straight weekly loss on Friday and the S&P 500 is now about 5per cent away from a record high hit in July. However, traders will be split on direction for the next few weeks as they balance trade risks and signs of slowing growth with the potential for more action from the U.S. Federal Reserve and others in September.

The week's big centerpieces are Wednesday's release of minutes from the Fed's July policy meeting, when the central bank cut rates for the first time in more than a decade and Chair Jerome Powell's speech at a central banks meeting in Jackson Hole on Friday.

With a bond market rally easing, interest-rate sensitive lenders rose in premarket trading. Bank of America Corp , Citigroup Inc , JPMorgan Chase & Co , Goldman Sachs , Wells Fargo & Co and Morgan Stanley were all up between 1.5per cent and 2per cent.

Chipmakers, which depend on China for a large portion of their revenue, also gained. Intel Corp , Advanced Micro Devices Inc , Qualcomm Inc , Micron Technology Inc , Nvidia Corp were all up between 1per cent and 2per cent.

The so-called FAANG group - Facebook Inc , Amazon.com Inc , Apple , Netflix Inc and Google-parent Alphabet Inc - were up between 1per cent and 1.6per cent, with the iPhone maker leading the gains.

President Donald Trump said on Sunday that he had spoken with Apple Chief Executive Tim Cook about the impact of U.S. tariffs.