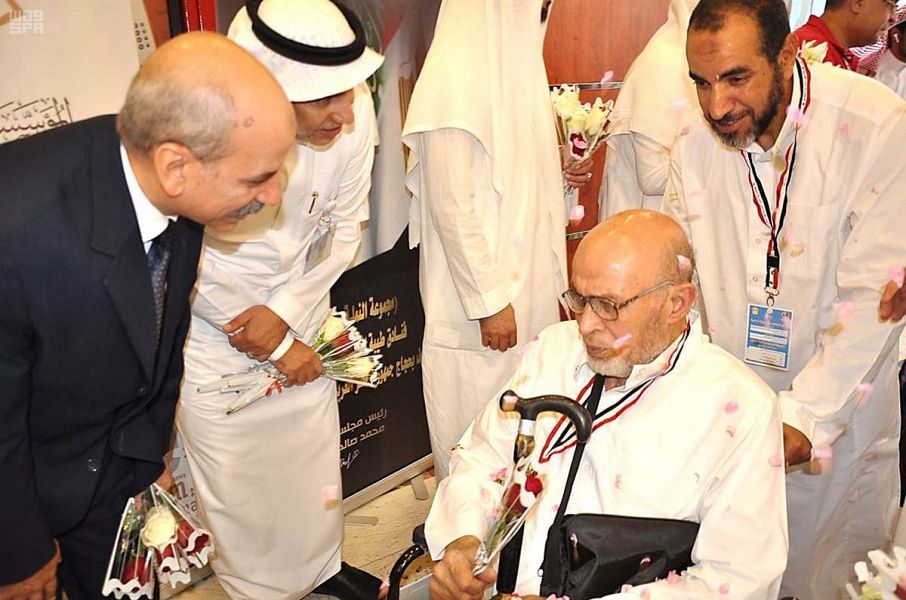 The Egyptian delegation expressed its sincere thanks to the Government of the Kingdom, led by Custodian of the Two Holy Mosques King Salman bin Abdulaziz Al Saud and His Royal Highness the Crown Prince, for their outstanding services and great hospitality to the pilgrims and Umrah performers.