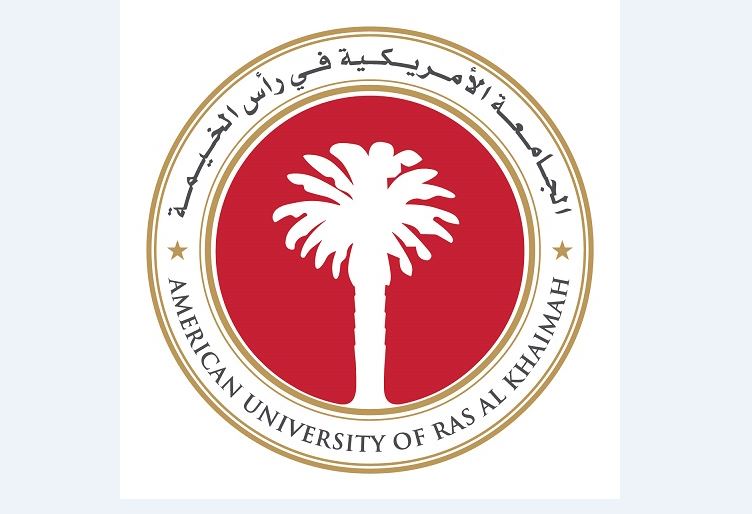 The American University of Ras Al Khaimah (AURAK) hosted a ribbon cutting ceremony to celebrate the official Grand Opening of the RAKBANK Building, which currently houses AURAK’s School of Business and the Office of Academic Support Services.

The new RAKBANK Building has been unofficially in service since the beginning of the Fall semester, it's brand new facilities hosting classrooms, service events, and beginning a gradual process of integrating Business and Academic Support faculty and staff into new office settings. Faculty, Students, and Staff have been delighted by the new facilities, the opportunities they bring, and the clear evidence of support shown to AURAK by the business and banking community of the region. 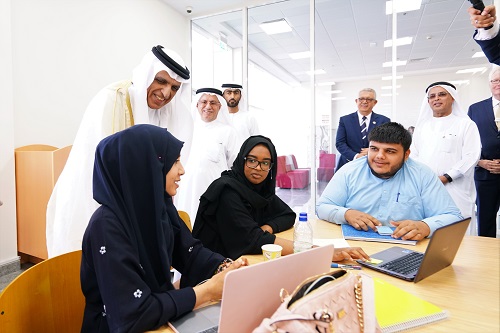 Professor Al Alkim, was humbled by the continued patronage and support shown by H. H. Sheikh Saud bin Saqr Al Qasimi, RAKBANK, and the Al Nuami Group, “Investments and enterprises with distinguished contributors such as these are critical to the successful construction of educational facilities essential for developing young minds.  We will forever be indebted to these esteemed benefactors as they have altruistically helped lay a solid foundation for a prosperous future for both AURAK and the Ras Al Khaimah community.”

Commenting on the announcement of the new RAKBANK building at AURAK was RAKBANK’s CEO, Peter England, “RAKBANK is committed to providing exceptional opportunities to the country’s business leaders of tomorrow, our support of setting up AURAK’s School of Business and the Office of Academic Support Services is just another medium where the Bank can invest in the development of the student’s knowledge and skills, which aims to help them prepare for future positions where they can play influential roles in the UAE and the development of its economy as a whole.”

The ceremony concluded with an intimate reception, including an orchestra performance by members of AURAK faculty and staff, where all of the contributors discussed the University's vision and future plans.