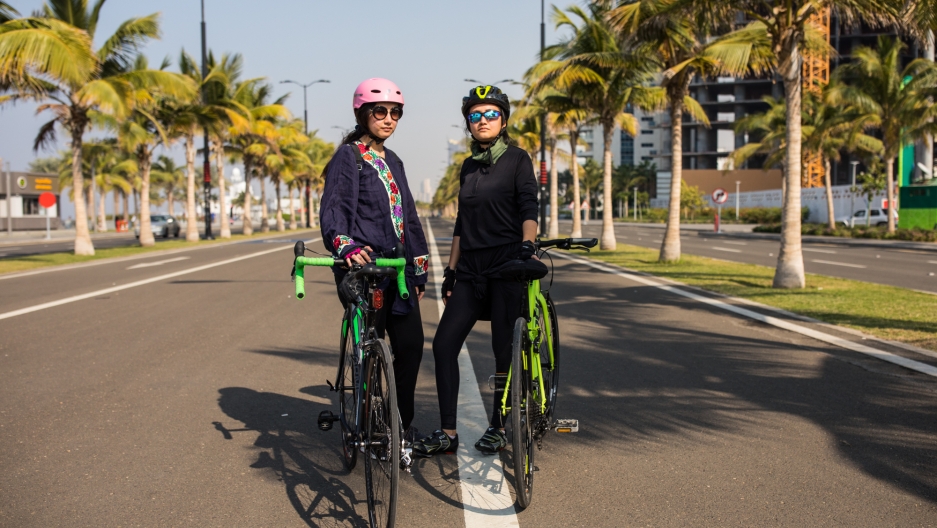 Embark on the Path of an Eco-friendly Mode of Transport

It is no shocker that the Covid-19 outbreak brought with itself a huge amount of turmoil, lockdowns, shutdowns, physical isolation, and social distancing, Supplementarily, came a lot of psychological stress.

But as time went on, we saw how this “virtual standstill” positively impacted our environment. Nature truly started recuperating, we are inhaling fresher air, the pollution reduced, and the smog cleared out. While some places even saw animals come out onto the roads and streets, which were previously congested by our vehicles.

With increasing awareness about the climate crisis and environmental deterioration, this came as a very good opportunity for our planet to recover from the devastating effects of vehicular pollution and emissions. Climate change is no joke and it’s about time we start taking it seriously.

We've become so accustomed to breathing the polluted black air, that we have forgotten the magical experience of taking a sniff of pure, unadulterated, pollution-free air, and the wonders it can do.

A study revealed that areas with higher levels of air pollution saw a 15% increased risk of fatality from COVID-19, corresponding to poor pulmonary health. Cycling can be a great release from the pollution and ancillary is the exercise that improves immunity.

Thusly, it's about time we ditch our cars and embark on all our day-to-day journeys on our bikes/ cycles because a reduced carbon footprint and a physically fit body are not the only perks of bicycling as a mode of transportation to your workplace or when you're running errands.

Cycling is the most earth-friendly, eco-friendly, smart, and sustainable alternative mode of transport. Rising costs around the world have raised one question in every man’s/Women’s mind: How do I save some bucks? Well, propel yourself to work on two wheels. Cars and public transportation may unnecessarily take bucks out of people’s pockets, bike commuting via specialised cycling routes will provide safe and reliable travel infrastructure for those who want to cut down on expenditures and pinch those pennies.

Cycling routes will make it easy for even low-income people to travel and get around instead of walking long distances. Studies conducted in recent years have found that unsafe driving behaviour and risk factors such as smoking, poor diet, and lack of physical activity are taking their toll on the people. Overweight and obesity are two teething-troubles very common among the youth of KSA.

This is a desperate cry for the introductions if new interventions for the reversal of this trend, and increasing physical activity is the crux in these endeavours. Creating cycling paths will encourage people to use their bicycles for their transit needs shaping the future health and well-being of the Kingdom.

Although notoriously infamous for arid and sweltering summers with the scorching sun blazing in people’s faces, the climatic conditions in KSA are changing gradually.

For more than 6 months of the year, KSA experiences pleasantly favourable weather conditions, and the winters are more than welcome by the residents. Some parts even experience snow that transforms parts of Saudi Arabia, like the mountains of Jira, into a winter wonderland. Cycling in this splendid weather is something everyone will appreciate greatly.

The pandemic saw residents of KSA abiding by directives, religiously, maintaining distancing and isolation. We are highly accommodating of changes as witnessed during the course of the COVID-19 pandemic, confirming that cycling, like the many things, brought about by the emergence of the virus, like virtual education/ online learning, telecommuting, avoidance of physical contact and moving close relationships online, will be embraced as another mode of transportation in the Kingdom.

A latest study found that car users miss commuting to work the least, while bicycle commuters missed commuting the most. Cities around the world have forestalled most public transit services because of sinking ridership and health safety worries. Evidence-based facts postulate that people are resorting to bicycling as a resilient and fail-safe choice to fulfil their transit needs.

The current situation comes as an ideal opportunity to receive cycling with open arms as vital to our transportation systems because a city with kinship to cycling breeds thriving citizens, safer roads, uncontaminated air, and superior connectivity. 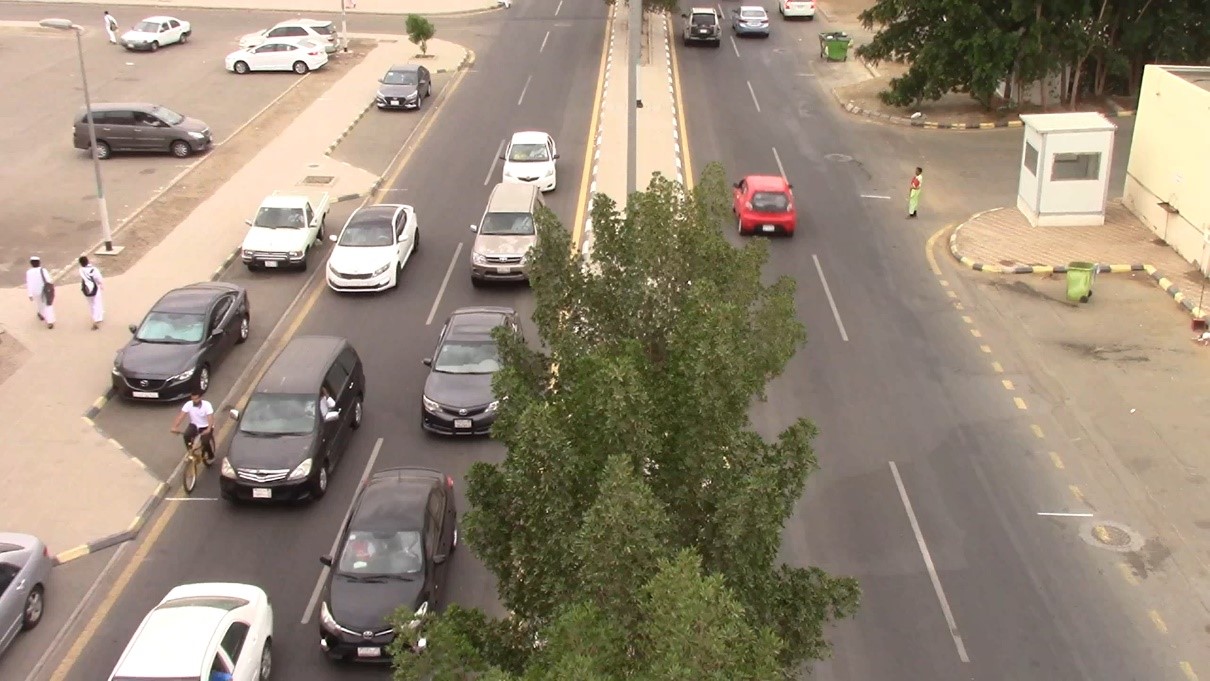 The next step is, developing a high-quality functional cycling network in the KSA, that focuses on encouraging people to engage in long-distance cycling. Made up of bike paths or routes independent of the present road infrastructure that joins housing developments with commercial establishments, work, and shopping centres, the goal is to permanently expand cycling infrastructure. Once the entire Kingdom is connected with an elaborate network of cycle-paths that allow bicyclists to go from one point to another promptly, it becomes a secure mode of transport for people of all ages. Biking can vitalize public health, quality of life, besides, biking infrastructure can help cities become more capable of rebounding from future shocks.

Research time and again has established that bicycle commuting culminates in healthier and happier citizens and residents. KSA proposed the Quality of Life program - KSA Vision 2030 to uplift individuals’ lifestyles by developing an ecosystem that supports and creates alternatives that boost citizens’ and residents’ participation in cultural, environmental, and sports realms. An initiative that aligns with Saudi’s vision for a better future is the Makkah Cycling Project, initiated by transportation experts at the Umm Al-Qura University, and sponsored by the Holy Makkah Municipality. We already have the ball rolling, one of the findings from the initial assessment of the current condition showed that 54% of the cyclists feel nervous riding on roads where they believe they don’t have the rights to ride on because other automobile users show no consideration for them.

Now, we are in the midst of preparing the bicycle path to define the riding area, and the rules associated with it. After applying the road treatment, a second assessment is going to be conducted using a video analysis technique to observe and understand the change in the behaviour of cyclists and other road users, in like manner.

With the ongoing project of our conceptualisation, we dream of each one of us cycling our way to a cleaner, greener, and better future for ourselves and the Kingdom. 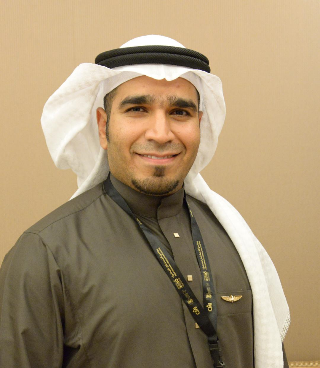