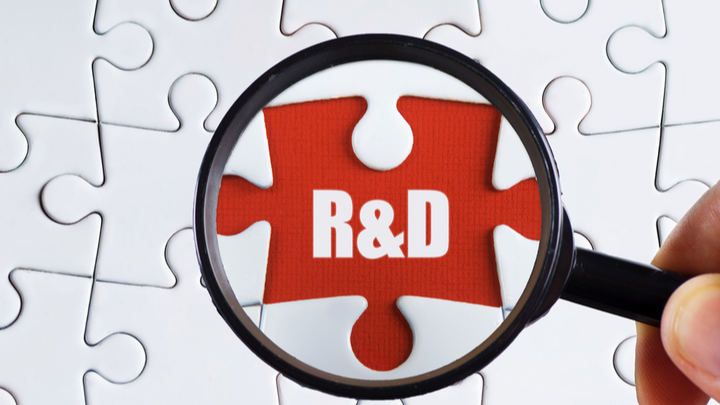 In 1884, he patented his first film. In 1888, he developed black camera and coined the famous slogan, "You push the button, and we do the rest." He introduced his film stock for the first time in 1889, and by 1892 founded his company and in 1896 became the major supplier of film stock internationally.

In 1976, his company acquired 90% of the market share in sales of photographic films and 85% of the share of camera sales in the United States.

In 1975, it developed the first digital camera in the world and obtained a patent for its invention, but it did not exploit this invention by selling its rights to other companies or starting to use it, but rather decided to hide it and not develop it under the pretext of preserving the manufacture and trade of traditional films that generate profits for them.

By 2001, the price of digital cameras had fallen, and cell phones and tablets replaced them.

The company tried to diversify by invested in copiers and printers, medical diagnostics and computers.

However, that none was able to compensate for the huge returns that the sales of filming films brought.

In additional to that It also attracted executives from global companies such as George Fisher of Motorola and then after Antonio Perez of HP to bring about targeting by making a change in corporate thinking.

The company communicated with its customers and made publicities to show its strengths, but none of these steps and with despite the presence of a dedicated research and development center that in 2012 the company declared bankruptcy due to the market transition to digital photography through mobile phones and tablets.

That was the story of George Eastman (1854 - 1932), the American inventor and businessman who founded Eastman Kodak, and the story of Kodak, which collapsed more than 120 years after its establishment, and how that shows administrative deficiency and although that its center of Research and Development implemented good steps, but it was late and ineffective, the precedence and timing make the change.

As per Microsoft Research Center category the research problem in two main categories as below:

Chronological feature: Solving the research problem is beneficial in the short term or shows Its benefits in the long run term.

Qualitative feature: It is a solution to a problem that exists in the present now, and the answer may be a hypothetical question that is supported in solving future problems.

Research and development and future studies centers must review their tools and work to sense of the risks and raise the quality of what they offer decisions and guidance they adopt. 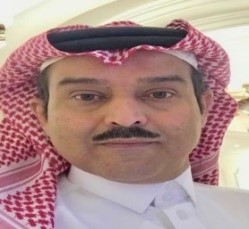