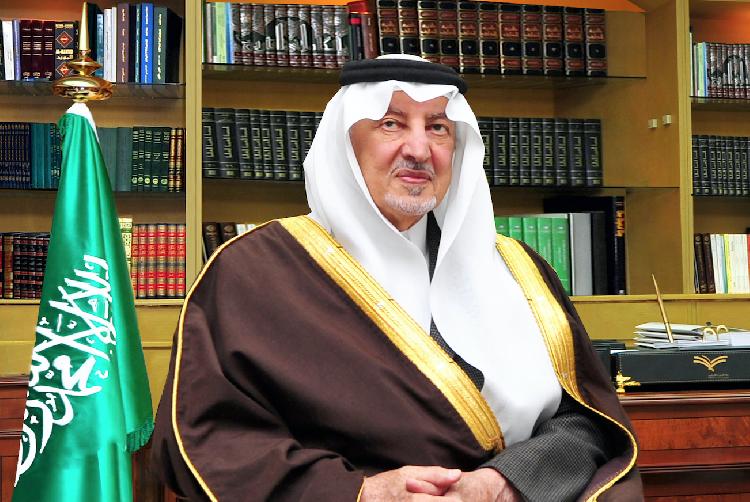 The ceremony will be attended by the Chairman of the Board of Directors of the Saudi Commission for Tourism and National Heritage, chairman of Taif Season Committee, Ahmad bin Aqil AlKhatib, ministers, diplomats, and several intellectuals from inside and outside the Kingdom of Saudi Arabia.

Al-Khatib pointed out that Prince Khalid Al-Faisal's patronization of the Okaz Souk ceremony comes as a part of his interest in poetry, culture, creativity and Arab and Islamic civilization, in addition to his efforts to establish, patronize and promote Okaz Souk in the past years.