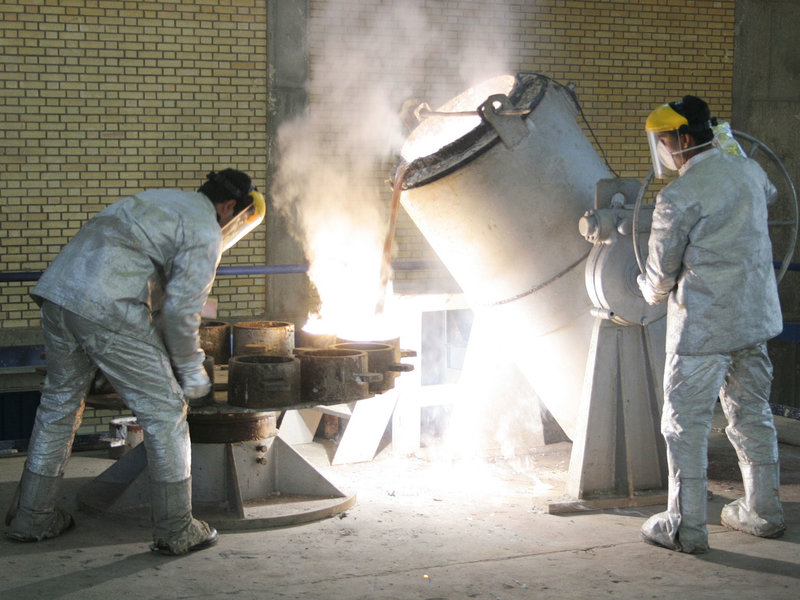 On February 25, the US military carried out airstrikes in eastern Syria targeting Iran’s proxy Shia militias. This was an appropriate and justified retaliatory military response to the Iranian regime's missile strikes on US bases in Iraq, under the new administration.

In response, on  March 3, 2021, Iran, re-launched 10 missiles at Iraq and towards Ein al-Assad, intended to create more tension to falsely show an upper hand and attempt to break up the current balance in the psyche of stakeholders. The Iranian regime is missing a big point that these kinds of actions are no longer effective in 2021 and conditions have changed. Military rules based on correct geopolitical policy and proper timing affect the international and regional balance. Tehran's desperate rocket attack, however, is a sign of the regime's stalemate inside and a result of international isolation and will shift the balance to its detriment.

On the US side, Biden knows that breaking up the current balance of power created by sacrifices of Iranian protesters and insurgents in 2018 and 2019, which persuaded Trump to adopt the “maximum pressure” policy toward The Iranian regime, is very dangerous. No one can withstand the strong winds of change! Seeds have been sown in Iranian society in a very harsh international soil and environment over the years that must be harvested, or the crop will be ruined.

In such a situation, the position of the International Atomic Energy Agency (IAEA) on Friday, March 5, 2021, can seriously affect this balance. Khamenei’s announcement of a deadline to pull out of JCPOA and  NPT and other bluffs has left him stuck in a deadly impasse with no way forward nor back. Javan, a state-run newspaper wrote, “The JCPOA is dead”.

Meanwhile Congressional Republicans are working on a range of measures to stop the Biden administration from reentering 2015 nuclear accord with Iran, an effort that includes a full-court press to block sanctions relief for Tehran until it fully dismantles its contested nuclear program, according to conversations with multiple GOP foreign policy leaders.

This is an effort that could be backed by mainstream Democrats, especially leaders such as Senator Robert Menendez (D., N.J.), a prominent Iran sanctions champion who chairs the Senate Foreign Relations Committee.

Representative Jim Banks of Indiana (R., Ind.), A member of the House Armed Services Committee, said “the Biden administration is aware it cannot capitulate to Iranian demands for sanctions relief as a prerequisite for diplomatic talks “  . While the State Department has said it is somewhat open to easing sanctions, if this is deemed to be Tehran's unrealistic demands then the government will face a widespread backlash from US allies.

Banks said, "We will fight against any attempt by the Biden administration to return to the failed Obama strategy on Iran or to accept any 'Iran Deal lite' or 'Iran Deal 2.0’”.

A glance at current Iranian society demonstrates the balance to be completely against the rulers of Iran. Currently, in Iran, the uprising of youth and the suffering people of Sistan and Balochestan has shaken the ground under Khamenei. The main concern of Khamenei and IRGC is for the critical and inflamed situation in Sistan and Balochestan to spread throughout the country.

Government systematic corruption and the looting of billions of dollars of Iranian wealth for nuclear ambitions and the cost of proxy forces have left "current wages are robbing the livelihood of workers." Regimes’ official’s corruption has plagued Iran's economy, with "the value of the minimum wage this year being less than half of what it was in 2019 and a third of the average of 1990 to 2018." Khamenei is trying to get help from his ally “Coronavirus” and postpones vaccination as much as he can with various justifications to keep people paralyzed and worried and immobilized for his regime to survive.

Supreme Leader Khamenei and President Rouhani are trying to contain the situation by using IRGC to prevent an outburst of the public’s anger. But despite these efforts, nationwide protests by disadvantaged groups, including retirees, have grown steadily over the past two months. The protests of the people of Balochestan have shown the explosive state of Iranian society and how a spark could create an uprising.